Preparations underway for domestic production of COVID-19 vaccines in Japan 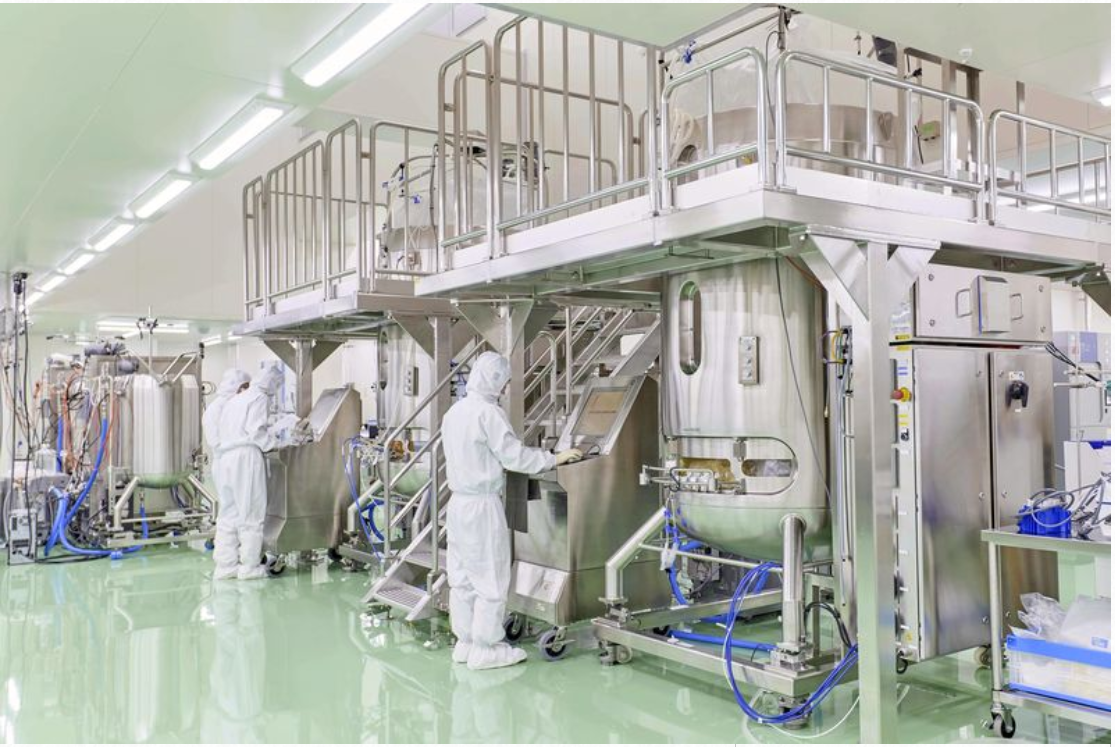 Preparations are underway to produce vaccines for the novel coronavirus in Japan.

Japanese companies have been commissioned to produce the vaccine developed by British pharma giant AstraZeneca PLC. Compared to importing vaccines, which is easily affected by international affairs, domestic production has the advantage of being able to secure vaccines in a stable manner.

Homegrown vaccines developed by Japanese companies are being sought, but it is likely to take time for them to become available.

While the Health, Labor and Welfare Ministry has not approved the AstraZeneca vaccine yet, the company has already started producing the vaccine in Japan. “This is so we can provide the vaccine immediately after we obtain approval,” a spokesperson of AstraZeneca’s Japanese arm said.

Health minister Norihisa Tamura has suggested that the government might green-light the company’s vaccine before the end of May. The government signed a contract to purchase 120 million doses of vaccines for 60 million people — of this figure, over 90 million doses are to be produced in Japan.

Near the tanks that are being used for test production, employees in protective suits were constantly checking the internal temperature and pressure. “We’re preparing for mass production to achieve a long-term stable supply of the vaccine,” a company official in charge of vaccine operations said.

The production processes for the AstraZeneca vaccine are to be shared by three companies.

JCR Pharmaceuticals will produce the vaccine solution. Tokyo-based Daiichi Sankyo Co. and KM Biologics Co., based in Kumamoto Prefecture, will be in charge of adjusting the content of the solution and filling vials.

Daiichi Sankyo has announced it started the processes on March 12; KM Biologics did likewise on March 19. Both companies said they are using solutions of the vaccine imported from overseas at present.

Some countries suspended the use of the AstraZeneca vaccine after reports of recipients developing blood clots.

However, since the European Medicines Agency said on March 18 that it finds the AstraZeneca vaccine to be safe and effective, there will be no impact on Japan’s production plans.

The health ministry is providing financial assistance for pharmaceutical companies to build facilities and equipment necessary to produce COVID-19 vaccines in Japan. The government earmarked slightly more than ¥130 billion for the measure in the second supplementary budget for fiscal 2020, for the purpose of stably securing vaccines.

At the moment, the only vaccine approved in Japan is the one produced by Pfizer Inc. of the United States. The vaccine is manufactured in Europe and transported to Japan. It is necessary to obtain approval from the European Union before exporting it to Japan, which makes it uncertain whether Japan can secure the vaccine.

However, it is unusual for the government to financially assist companies with building facilities before the vaccine has been approved. If the vaccine ends up not being approved, the subsidies could be wasted.

A health ministry official responsible for the matter persuaded various stakeholders, saying, “The central government needs to do it because it entails risk.” In the end, the subsidies were provided.

The government also hopes to increase Japan’s ability to develop vaccines on its own by having domestic companies cooperate in producing vaccine developed by an overseas company.