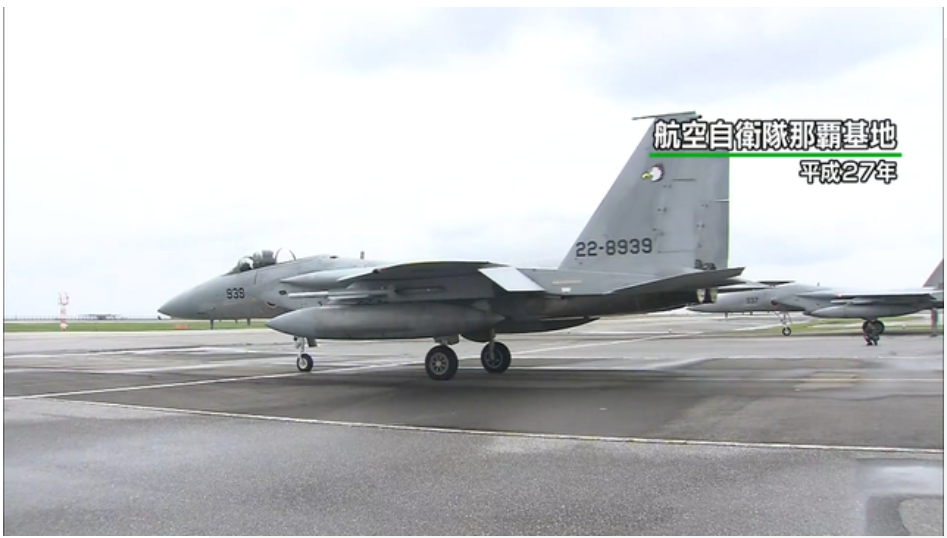 Japan’s Defense Ministry says the number of times Air Self-Defense Force jets were scrambled in fiscal 2020 decreased by more than 200.

The ministry says in the fiscal year that ended in March, ASDF jets were scrambled 725 times against foreign aircraft approaching Japan’s airspace. The figure was 222 times fewer when compared to the previous year.

The ministry says that’s largely because the number of scrambles against Chinese aircraft decreased by 217 to 458.

The number of sorties against Russian aircraft also fell by 10 to 258.

Defense Ministry officials say that the number of Chinese aircraft that approached close enough to trigger ASDF scrambles did decline, but they engaged in activities in more distant airspace. The officials note that Chinese aircraft are still active.

The ministry confirmed that Chinese and Russian militaries conducted joint operations around Japan with their bombers in December last year for the second consecutive year.

The ministry says it will continue its patrol and monitoring efforts as it views the joint operations as unusual moves.