Commentary: Japan stands at forefront in competition with China

By Tsuneo Watanabe, senior fellow at the Sasakawa Peace Foundation 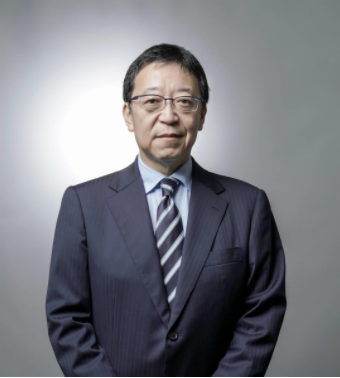 In his meeting with Prime Minister Yoshihide Suga, U.S. President Joe Biden said that the Japan-U.S. alliance and cooperation with Japan are of utmost importance to win the competition with China, which is the top priority for the U.S. in terms of diplomacy, security, and the economy. When the U.S. confronted the Soviet Union during the Cold War, America’s European allies, such as Britain and Germany, were at the forefront, but it has become clear that Japan stands at the forefront this time.

Japan has tried to bring in the U.S. to counter China’s unilateral challenge to Japan’s territorial sovereignty by dispatching Chinese public vessels to the seas near the Senkaku Islands (Ishigaki City, Okinawa Prefecture). Tokyo and Washington once again reaffirmed that Article 5 of the Japan-U.S. Security Treaty applies to the Senkakus. At the same time, the U.S. has succeeded in bringing Japan into its global competition against China.

Although the summit meeting was held less than three months after the Biden administration took office, the two leaders finalized concrete cooperation on fifth-generation (5G) mobile communications networks, COVID-19 countermeasures, and decarbonization. Such fast progress shows that the Biden team has been functioning with a shared awareness of issues since its inauguration. The topics of cooperation range from climate change to military affairs, which will appeal to both the conservatives and the liberals in the U.S.

The joint statement clearly stated the importance of stability in the Taiwan Strait. In the past, not mentioning China was a way to avoid risk. Now the military balance is tilted in favor of China to the extent that not keeping China in check is a risk. The two leaders, however, also mentioned dialogue and cooperation with China in the same context, thus showing a certain degree of consideration for that Asian nation.

In peacetime, the personal relationship between the leaders of Japan and the U.S. is not considered very important, as long as the leaders understand each other’s geopolitical environment and national interests. In times of emergency, however, many lives could be at risk depending on how closely the leaders communicate. This is why building trust, as the two leaders did at the recent summit meeting, is extremely important.