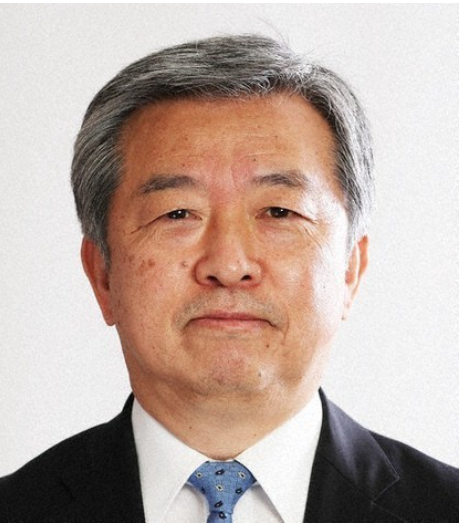 TOKYO — The Japan Newspaper Publishers & Editors Association has decided to nominate The Mainichi Newspapers Co. President Masahiro Maruyama as its next chairperson at an April 21 selection committee meeting.

Maruyama will succeed the incumbent Toshikazu Yamaguchi, president of the Yomiuri Shimbun Holdings, after his term ends in June, following official endorsements at the association members’ general meeting and board of directors’ meeting on June 16. He will become the 24th chairperson of the organization, whose members include a total of 129 newspaper companies, news agencies and broadcasting firms. His term is two years.

Maruyama has been a director at the association since 2018. He will become its first chairperson from the Mainichi Newspapers since Masato Kitamura, whose term at the helm of the association expired in June 2009, and will be the fifth from the company overall.

Maruyama joined the Mainichi Newspapers in 1979. He became president in June 2016, after holding positions including as chief of the political news department and as executive managing director in charge of the editorial division.