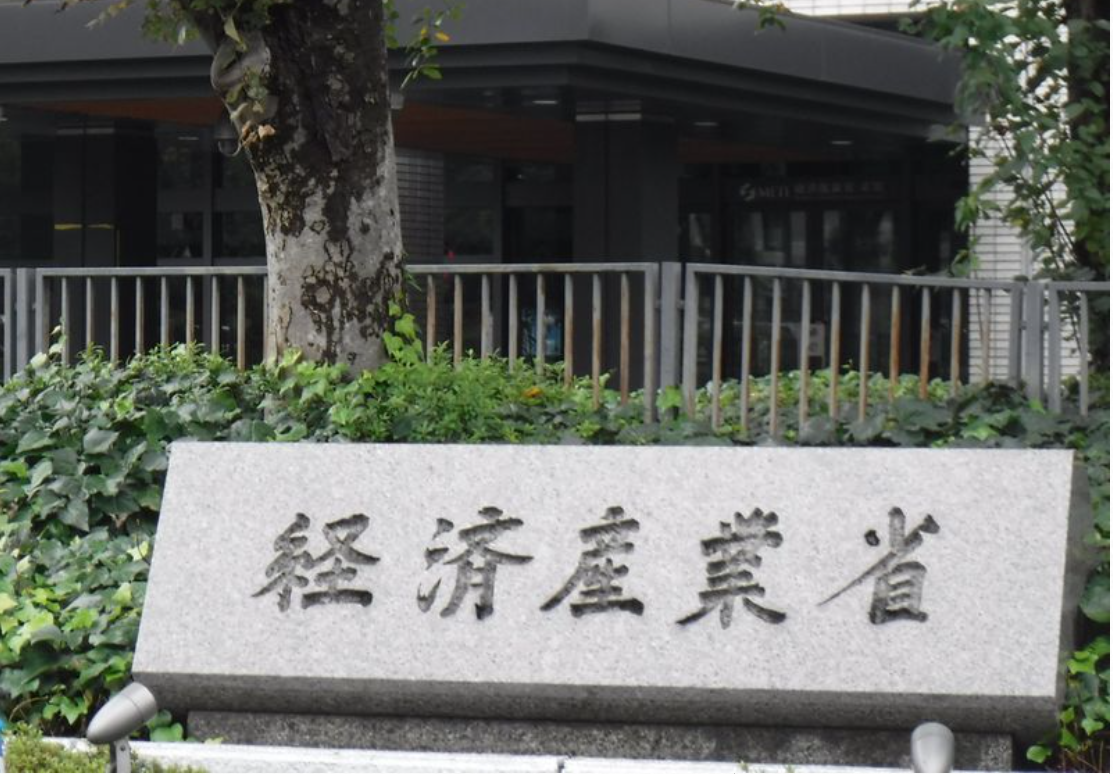 Yomiuri Shimbun file photo / The Economy, Trade and Industry Ministry is seen in Tokyo in November 2020.

The government intends to strengthen regulations on foreign students and researchers at Japanese universities and other institutions concerning the transfer of advanced technology that can be used for military purposes, The Yomiuri Shimbun has learned.

Strict application is being considered of the Foreign Exchange and Foreign Trade Law. Under the current system, it is difficult to regulate cases such as those involving foreign nationals who entered Japan more than six months ago, and therefore a review has been deemed necessary, according to government sources.

The government’s intent is to prevent the outflow of military-related technology, with China in mind, the sources said.

Under the law, the provision of technology in Japan to nonresident foreign nationals that can be used for the development of weapons and arms is deemed an “export” and requires approval from the economy, trade and industry minister in a similar manner to exports of goods to other countries.

The Finance Ministry’s notification concerning the interpretation of the law states that foreign nationals who “work in an office in Japan” or “have been in Japan for more than six months” are regarded as “residents.” Such foreign nationals do not need to apply for approval to acquire military-related technology.

For example, foreign researchers employed by Japanese universities and foreign students who have been in Japan for more than six months are categorized as residents. They are still prohibited from acts such as taking technology out of the country, but it is difficult for the government to keep track of the situation and ensure the effectiveness of regulations.

“This has been a loophole in measures to prevent the outflow of technology,” a senior official of the Cabinet Secretariat said.

The government is therefore considering issuing a new notice regarding the requirements for treating foreign nationals as residents under the law. According to the sources, the notice is likely to state that if there is anything suspicious about foreign nationals to whom the technology is to be provided, they will not be recognized as residents and be required to apply for approval for the provision.

Even though foreign nationals are recognized as residents, the government is considering requiring them to notify it about the provision of technology.

Envisioned suspicious cases include those in which foreign nationals receive unclear funds from overseas entities, or in which they are confirmed to have connections with the military or related organizations.

The government was prompted to strengthen the regulations because China is believed to be dispatching students overseas strategically to acquire advanced foreign technology. Under China’s “Thousand Talents Plan,” which is intended to attract outstanding researchers from various countries, foreign research institutions and other organizations to which participants in the plan belong have been asked to sign contracts to accept Chinese students.

The United States regulates the provision of cutting-edge technology to foreign nationals, regardless of their period of stay. Japan intends to keep in step with other countries by stiffening its regulations.