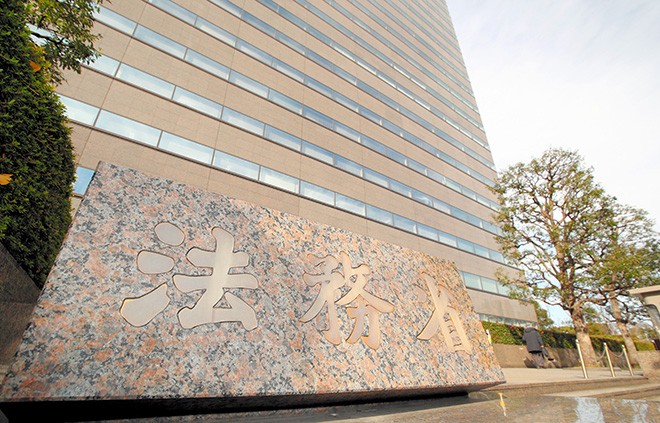 The number of foreign nationals in Japan who had their residency status revoked shot up by 21.9 percent to 1,210 people last year, the most ever, according to new government figures.

The number revoked increased by 217 from the former record set in the previous year, the Immigration Services Agency announced on May 21.

The status revocations happened mainly to technical interns and international students, which together accounted for nearly 90 percent of the cases.

There were many instances over the past year where technical intern trainees went missing from their workplaces and foreign students started working jobs after they were expelled from school, officials said.

According to the immigration agency, residency status was revoked from 561 technical interns, making up the highest figure at 46.4 percent of the total, followed by 524 students, or 43.3 percent. Both categories increased from the previous year by 225 and 97, respectively.

Broken down by nationality, Vietnamese made up the highest number by far at 711, accounting for 58.8 percent, followed by 162 Chinese, or 13.4 percent.

Both nationalities occupied the upper ranks in the number of foreigners with residency status as of the end of last year.

If one’s residency status is revoked, the person must leave Japan on their own accord to comply with their deportation order, or risk being sent home under forced deportation procedures.