TOKYO — Japan’s push for a bigger voice at the United Nations and other global organizations has contributed to a double-digit increase in positions held by Japanese nationals, but rising Asian power China has logged even faster growth.

Japanese nationals held 912 specialist positions or higher-ranking posts at international organizations as of the end of 2019, a gain of 23% from 2015 and nearly double the 2001 figure, U.N. data shows. This compares with 829 Chinese nationals, whose number jumped by 41% from 2015 to 2019.

Tokyo, which sees these posts as key platforms for advancing values such as democracy and the rule of law, aims to have 1,000 professionals at these agencies by 2025.

The recent leadership race at the World Trade Organization highlights how contentious the selection for these jobs can be. Ngozi Okonjo-Iweala, a former Nigerian finance minister, won the director-general post this year after the U.S. switched to supporting her under President Joe Biden.

Westerners still far outnumber Japanese or Chinese in these jobs at international agencies. Americans held roughly triple the number of posts as Japanese at the end of 2019, while the French had more than twice as many. But the two Asian nations achieved faster growth. 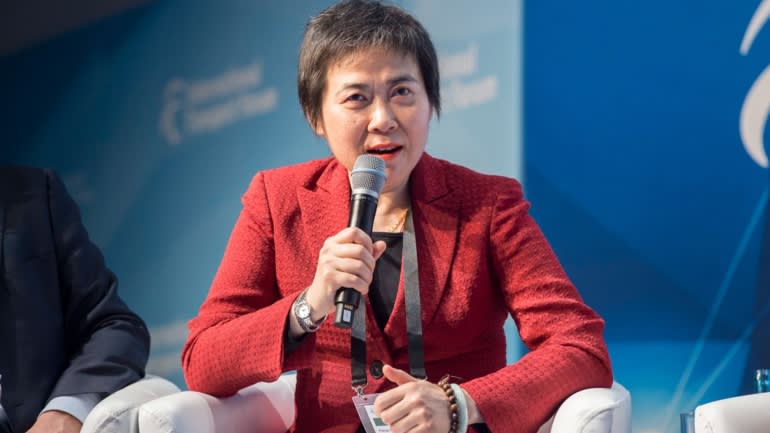 What Japan lacks is someone at the helm of an agency like the WTO. Though Japanese nationals have previously held the top positions at the World Health Organization and UNESCO, none of the 15 specialized agencies of the U.N. family are headed by one today.

Hoping to end this drought, Tokyo will put forward a candidate for director general of the Universal Postal Union in a vote slated for this summer. The effort follows China placing its nationals atop four of the 15 agencies, including the Food and Agriculture Organization and the International Civil Aviation Organization.

China also is bolstering its role in financing the U.N. budget. The world’s second-largest economy became the second-biggest contributor after the U.S. in 2019, surpassing longtime No. 2 Japan.