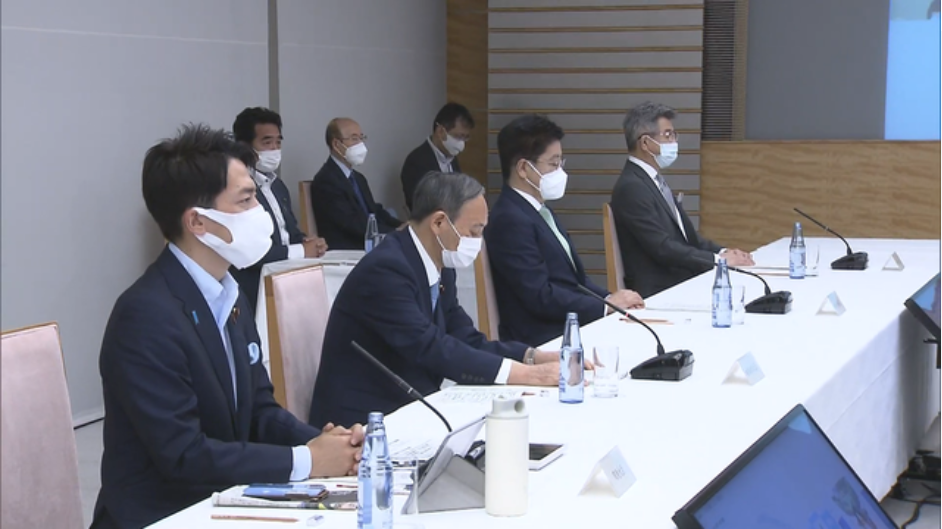 Japan’s government has come up with a roadmap for achieving carbon neutrality.

The plan was adopted at a meeting of central and local governments at the prime minister’s office on Wednesday.

The roadmap calls for setting up at least 100 pilot communities across the country to take measures to reduce greenhouse gas emissions from homes and companies there to net zero by 2030.

The communities would be in residential and commercial areas, housing complexes and agricultural and fishing villages, as well as on remote islands.

The plan is aimed at transferring the know-how acquired in such communities as well as human resources to other areas to achieve carbon neutrality widely before 2050.

It says public infrastructure, houses and buildings last a long time and that introducing renewable energy sources must start now.

The roadmap calls for installing solar panels on roofs as a key measure to be promoted nationwide. It says such panels should be set up at half of the country’s public facilities by 2030 and at all of them by 2040.