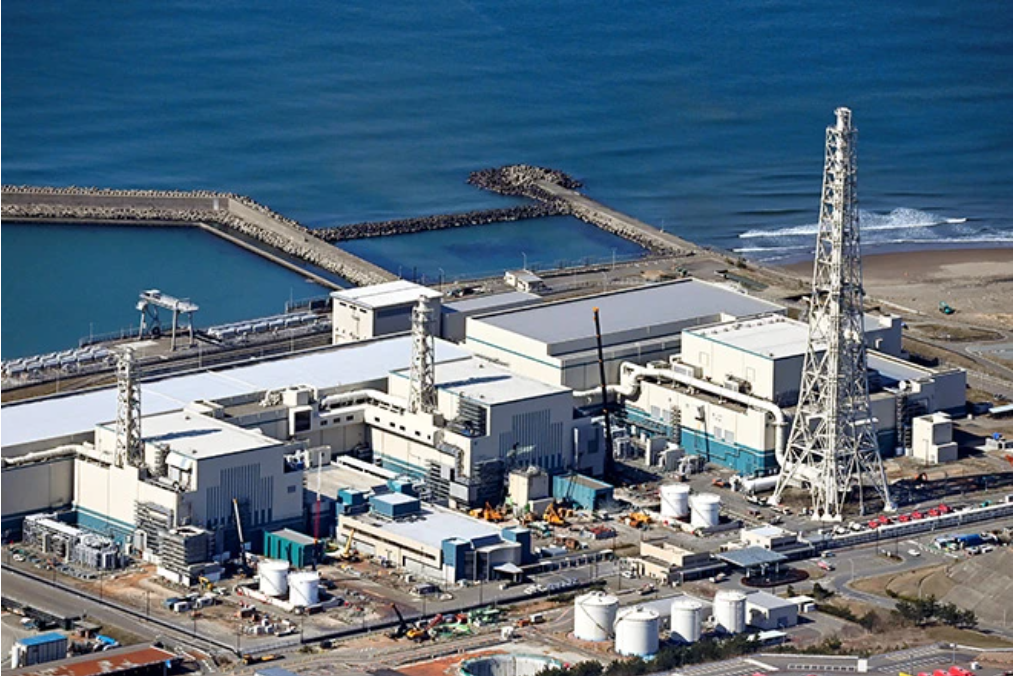 KARIWA, Niigata Prefecture–Tokyo Electric Power Co. on June 10 said fire-prevention work is not finished at 76 locations at its Kashiwazaki-Kariwa nuclear power plant here, contradicting earlier claims that the safety measures were in place.

The blunder is the latest by the utility in its efforts to win approval from the Nuclear Regulation Authority to restart the No. 7 reactor at the plant.

TEPCO on Jan. 13 announced that the construction work for the safety measures was completed on the previous day.

The company was supposed to have used fireproof materials to cover pipes penetrating through walls and floors at No. 7 reactor building, waste treatment building and elsewhere in the plant. The material would help to prevent the spread of a possible fire.

However, the work was not done at 76 locations.

Last November, TEPCO submitted a safety-measure schedule to the NRA for the restart of the No. 7 reactor.

When the company proceeded with the work, it overlooked the NRA’s instructions to change the design of certain measures, including the fireproofing work, TEPCO officials said.

In late January, the company found that the installation of air conditioning equipment was not finished at a building housing the central control room.

Later, it confirmed that fire detectors were not installed, and the work to block water leaks was incomplete at areas where pipes run through walls or floors.

The company said it has visually checked 5,300 specific locations of pipe-penetrating parts. But it has not inspected the remaining 2,700 locations where visual checks are difficult.

When asked if TEPCO was in too much of a hurry to restart the No. 7 reactor, Kitta said, “It depends on how you look at it, but we wanted to say as soon as possible that we have completed construction of the safety measure.”

Since January, a series of flaws in mandatory anti-terrorism measures and other sloppy work have been reported at the nuclear plant.

Angered, the NRA prohibited TEPCO from transferring nuclear materials at the plant, which effectively pushed the reactor restart schedule back to zero.

(This article was written by Yasuo Tomatsu and Tsuyoshi Kawamura.)