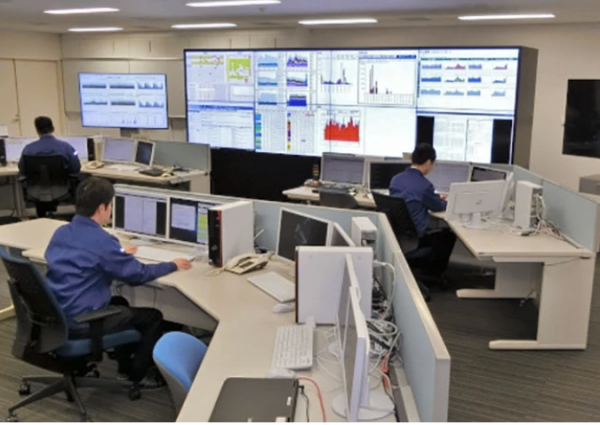 The National Police Agency has drawn up a restructuring plan that would create a new bureau to strengthen its response to cyber security threats, it reported on June 24.

The agency also plans to set up a new unit that will investigate cyberattacks and cybercrimes instead of prefectural police, which are in charge of carrying out probes in general.

It aims to submit a bill to revise the Police Law in next year’s ordinary session of the Diet to establish the new cyber bureau and unit in fiscal 2022.

Currently, the agency’s Community Safety Bureau handles cybercrimes, such as unauthorized money transfers, while the Security Bureau deals with cyberattacks and cyberterrorism targeting businesses and government agencies that work with state-of-the-art technologies.

The Info-Communications Bureau is in charge of analyzing such incidents.

Under the new plan, the NPA would integrate these functions of the three bureaus to create a cyber bureau and transfer the Info-Communications Bureau’s operations concerning information systems and communications facilities to the Commissioner General’s Secretariat.

The agency would also set up a new division to oversee technology policies.

The cyber unit would be comprised of about 200 police officers. It would belong to the Kanto Regional Police Bureau and fall under the supervision of the cyber bureau. The unit would be dedicated to investigating serious incidents independently or jointly with prefectural police.

The NPA’s direct involvement in probes helps it coordinate with police forces in other countries in investigating cross-border cyberattacks and cybercrimes, according to agency officials.