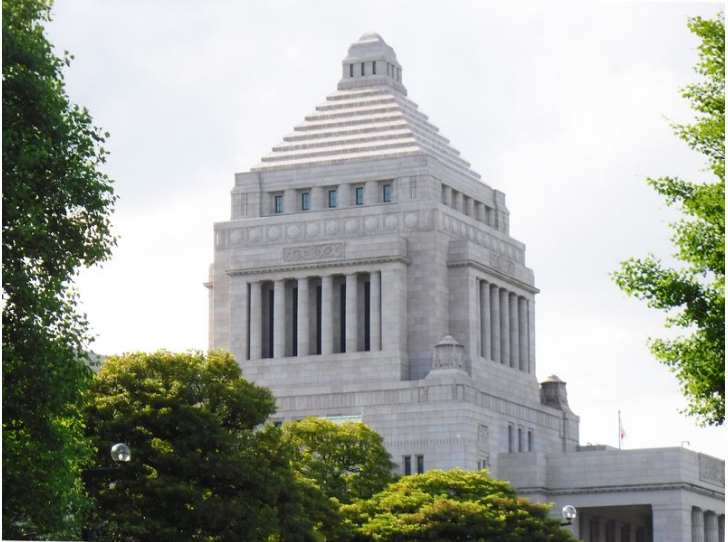 The Yomiuri Shimbun / The Diet Building

The upcoming general election is likely to have at least 860 candidates vying for the 465 seats in the House of Representatives, according to a Yomiuri Shimbun survey as of Tuesday.

Lower house members’ terms are set to expire on Oct. 21, so the election will be held by autumn.

Parties are ramping up their efforts to field candidates, eyeing the dissolution of the lower house sometime after the Tokyo Olympics and Paralympics, which end Sept. 5.

Single-seat constituencies are allocated 289 seats in the chamber, and 786 candidates have so far indicated their intention to run. Of these, 276 are from the ruling Liberal Democratic Party, while Komeito, LDP’s junior coalition partner, planned to field nine candidates at the moment.

The main opposition party, the Constitutional Democratic Party of Japan, currently has 210 single-seat candidates, with the Japanese Communist Party at 124, Nippon Ishin no Kai (Japan Innovation Party) at 64 and the Democratic Party for the People at 21.

The remaining 176 seats in the lower house are filled through the proportional representation system. Excluding candidates who are also planning to run in single-seat constituencies, 74 people are currently named for this portion of the election. Komeito so far intends to field 26 candidates, while the LDP and JCP are each proposing 21 candidates.

While the CDPJ has not yet named anyone exclusively for the proportional representation system, the party hopes to field more than 233 candidates combined across both portions as that figure is the threshold for a majority in the lower house.

Prime Minister Yoshihide Suga, who is also president of the LDP, hopes that novel coronavirus infection measures will help lead to a successful Tokyo Games, furthering his strategy to dissolve the lower house in September.

“I will do my best to prevent the spread of the novel coronavirus and accelerate the vaccination program,” he said Tuesday during a meeting of the government and the ruling parties.

The approval rating of the Suga Cabinet has sunk to its lowest level. It seems likely the prime minister will have to make a decision on when to dissolve the lower house by keeping an eye on the infection situation and the progress in the vaccination rollout.