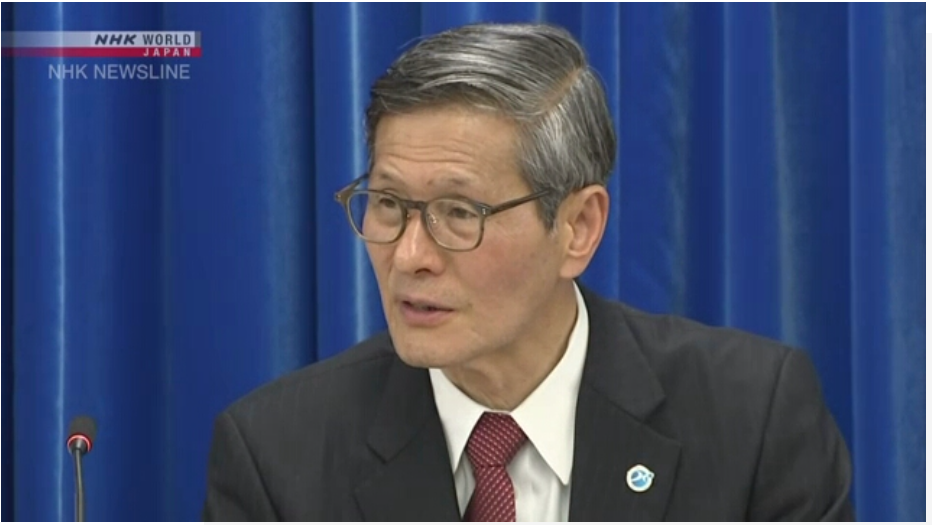 The head of the Japanese government’s coronavirus advisory panel says he has warned Prime Minister Suga Yoshihide that the country is now facing the toughest situation since the pandemic began.

Omi Shigeru made the comment to reporters on Friday after he met Suga to discuss antivirus measures.

He told Suga that the vaccine rollout program has helped reduce the number of elderly patients with serious symptoms. But he added that the number of people who need high-concentration oxygen or are waiting to be hospitalized has increased, mainly those in their 40s and 50s.

Omi stressed that the country’s medical system is under a renewed strain which cannot be addressed by the current measures.

The expert also told Suga that the government needs to look at shortcomings of its coronavirus response and strengthen antivirus measures to secure their viability in order to overcome the crisis.

Omi called for establishing a system that allows people to take virus tests easily if they don’t feel well. He also said cooperation should be sought from various bodies involved in health care to increase medical capacity.

Omi said he asked that Suga urge the central and local governments to jointly issue a powerful request for people to change their behaviors.

He added that the message should be considerate toward people’s feelings about the Tokyo Olympics being held while restrictions are in place.