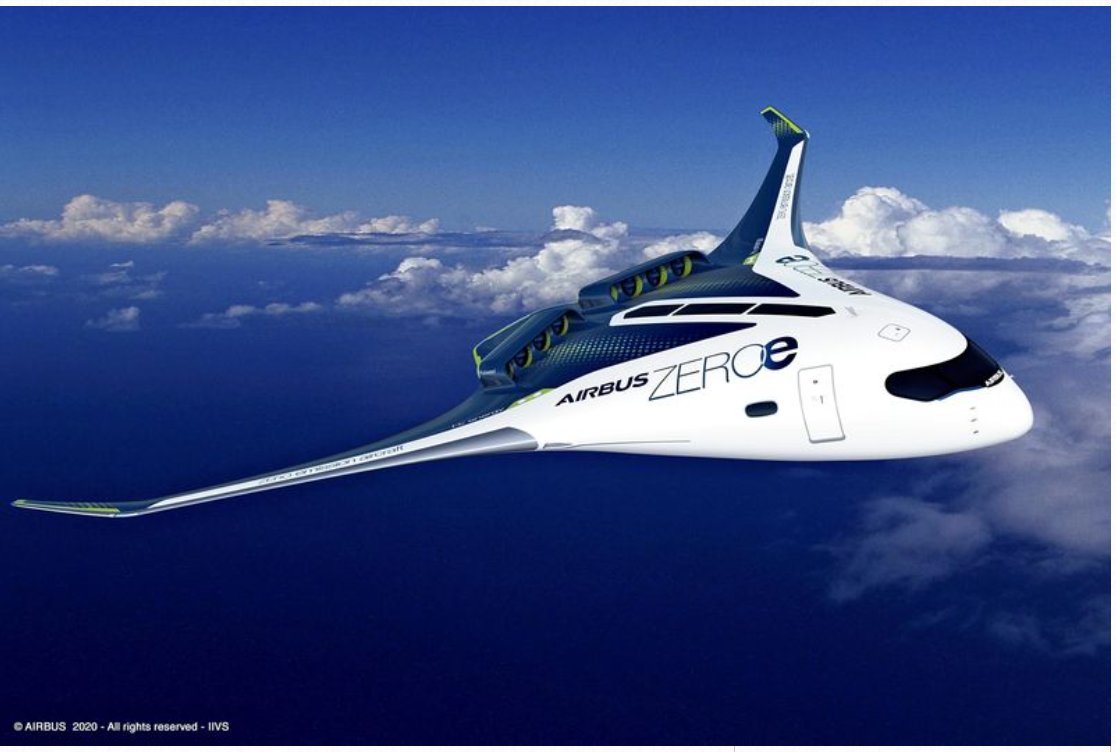 In a bid to promote the future commercialization of hydrogen aircraft, the government plans to study the development of infrastructure for stockpiling large quantities of hydrogen at airports and supplying it to aircraft, The Yomiuri Shimbun has learned.

Japan’s government aims to lead the world in the use of hydrogen by establishing safety technology and quickly developing systems and facilities, sources said. There are high hopes that hydrogen, along with biofuel made from used oil and grains, will be the aviation fuel of the future.

Major European aircraft manufacturer Airbus SE is developing a hydrogen-powered aircraft, aiming for commercialization in 2035. In order to utilize the aircraft, facilities will be needed to store large amounts of hydrogen at airports, and to fuel the aircraft using special tanker trucks and pipes.

The Economy, Trade and Industry Ministry, the Land, Infrastructure, Transport and Tourism Ministry, and the Education, Culture, Sports, Science and Technology Ministry plan to convene a study meeting involving both the public and private sectors at the beginning of August, according to the sources. The aim will be to clarify, by this autumn, the issues that need to be addressed.

Specifically, participants will focus on the scale of the storage and refueling facilities needed at airports, including tanks and pipes. They also are expected to examine the systemic elements, including legal changes, and estimate the cost of building the facilities.

Hydrogen needs to be stored in liquid form at minus 253 C, and given its flammable nature, it is essential to take safety measures and prevent terrorism.

France and other European countries are already studying the development of infrastructure for hydrogen aircraft.

Should Japan lag behind in this area, foreign airlines might use Japanese airports less frequently in the future, observers have said. The government hopes that the public and private sectors will work together to set a course early on, so that Japan can lead the way in creating international rules.

With the current use of petroleum-based jet fuel in aircraft, there are growing calls for the airline industry to take steps to reduce CO2 emissions, especially from overseas environmental groups.

Boeing Co. of the United States compiled a report on the environment this year, in which it indicated that a single aircraft emits more than 1 million tons of CO2 over 20 years of use.