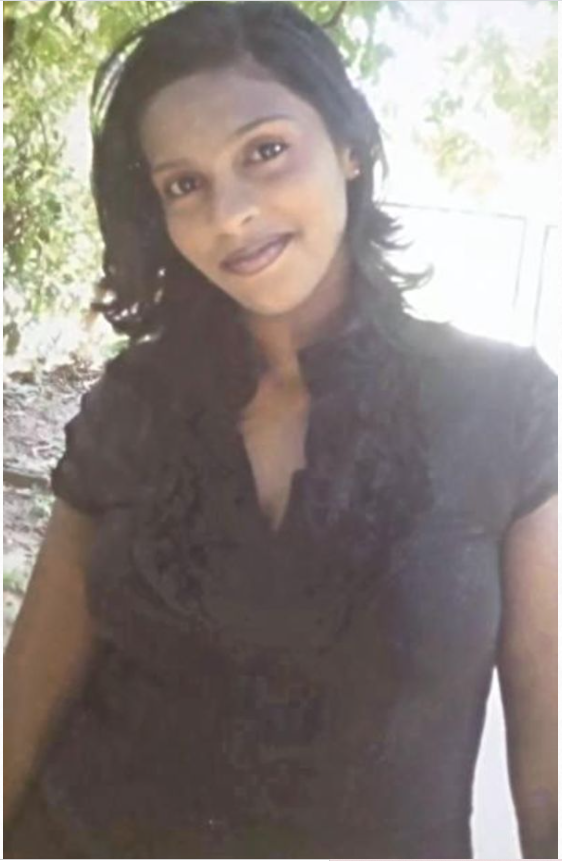 There were problems with the medical system and a failure to share information in the death of a Sri Lankan woman at a detention facility run in Nagoya, the Immigration Services Agency plans to say in its final report on the matter.

The agency is set to release the report soon, according to sources.

Wishma Sandamali, then 33, died in March at an immigration detention facility run by the Nagoya Regional Immigration Services Bureau in Nagoya.

Sandamali came to Japan in June 2017 to study Japanese, but was later expelled from the school she was attending. In August last year, she was detained by the Nagoya bureau for illegally overstaying her visa.

Before her death, Sandamali had been complaining of deteriorating health since mid-January.

Justice Minister Yoko Kamikawa had instructed the agency to clarify the circumstances through an investigation involving third-party experts.

According to the sources, the investigation found that the Nagoya immigration bureau did not have a proper medical system in place. A part-time doctor was present for only four hours a week — two hours each on two days. There was no medical worker on duty on the day when Sandamali’s condition worsened and she subsequently died.

Sandamali had requested intravenous treatment and a visit to an outside medical institution, but senior officials at the bureau were not notified of these requests and the organization therefore did not respond.

The cause of her death was unclear even after an autopsy and other investigations.

During detention, Sandamali said she had been physically abused by a Sri Lankan man she had lived with. If a detainee is recognized as a victim of domestic violence, the detainee and other related personnel need to be interviewed, according to the agency’s internal regulations. However, the bureau did not conduct these interviews.

The report is expected to state these problems and include measures to prevent a recurrence, such as strengthening the medical system by securing a full-time doctor and thoroughly sharing information with officials on detainees’ health conditions and other matters.