Site designations will begin in fall 2022, with the first round to focus on those with the highest national security value.

The review process represents the first step in putting into practice a law passed earlier this year to keep a closer watch on land deals, which ruling coalition lawmakers warned could create footholds for spying and other activities that threaten Japan’s national and economic security.

Among the top priorities is protecting the radar sites that scan the skies for incoming Chinese or Russian warplanes or North Korean ballistic missiles.

In 2020, authorities discovered that a Chinese-owned buyer had bought land and built wind turbines only about 1 km away from an Air Self-Defense Force radar site in Wakkanai, a city on the northern tip of the island of Hokkaido.

“There is a risk this could impact our warning capabilities for Russian warplanes,” said a senior government official who asked not to be named. 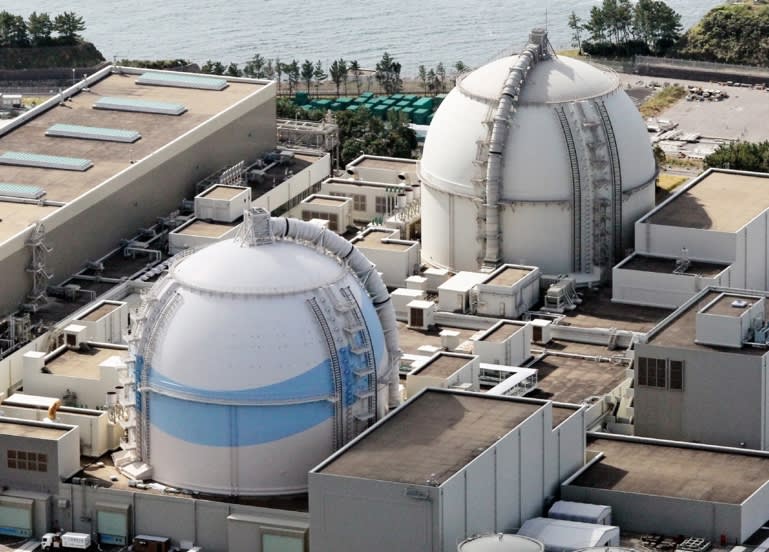 Such radar sites are also located on the southwestern island of Miyakojima near Taiwan and on Tsushima in the strait between Japan and South Korea.

Patriot missile batteries for intercepting ballistic missiles are located in the northern city of Tsugaru and in Tsuchiura, northeast of Tokyo.

Self-Defense Forces command-and-control centers are included in the roughly 600 defense sites. Among these are the headquarters of Japan’s five regional defence forces in Sapporo, Sendai, Tokyo’s Nerima Ward, Itami and Kumamoto. The Maritime Self-Defense Force maintains its fleet headquarters in Yokosuka, home to the largest U.S. naval base in the Western Pacific, while Japan’s air-defense command is in Fussa, the Tokyo suburb that hosts the American military’s Yokota Air Base.

Japan’s tighter oversight of land transactions was prompted by several deals that brought foreign owners too close for comfort to defense installations. In 2013 a South Korean-owned company acquired land next to a Maritime Self-Defense Force base on Tsushima. The next year, a Chinese buyer took possession of forest land in Hokkaido’s Tomakomai, near Chitose Air Base.

Vital infrastructure is another priority under the new law, which also applies to land bought before the legislation was enacted. Active nuclear reactors will be among the sites reviewed for designation.Outlying islands on or near Japan’s borders that help define the nation’s exclusive economic zone also fall within the scope of the law.

The Cabinet Office will establish an office in 2022 to assess how land is being used in the designated areas. Owners will be ordered to remove any structures that pose a threat to national security.

Japan is not alone in shoring up oversight of land transactions. The U.S. added real estate deals near military bases to the scope of its Foreign Investment Risk Review Modernization Act in 2020. The law allows authorities to block transactions that raise national security concerns.

From this year, Australia has begun requiring official approval for land transactions with national security implications. The U.K. passed a law this year requiring notification in the event of foreign investments in companies in strategic sectors.