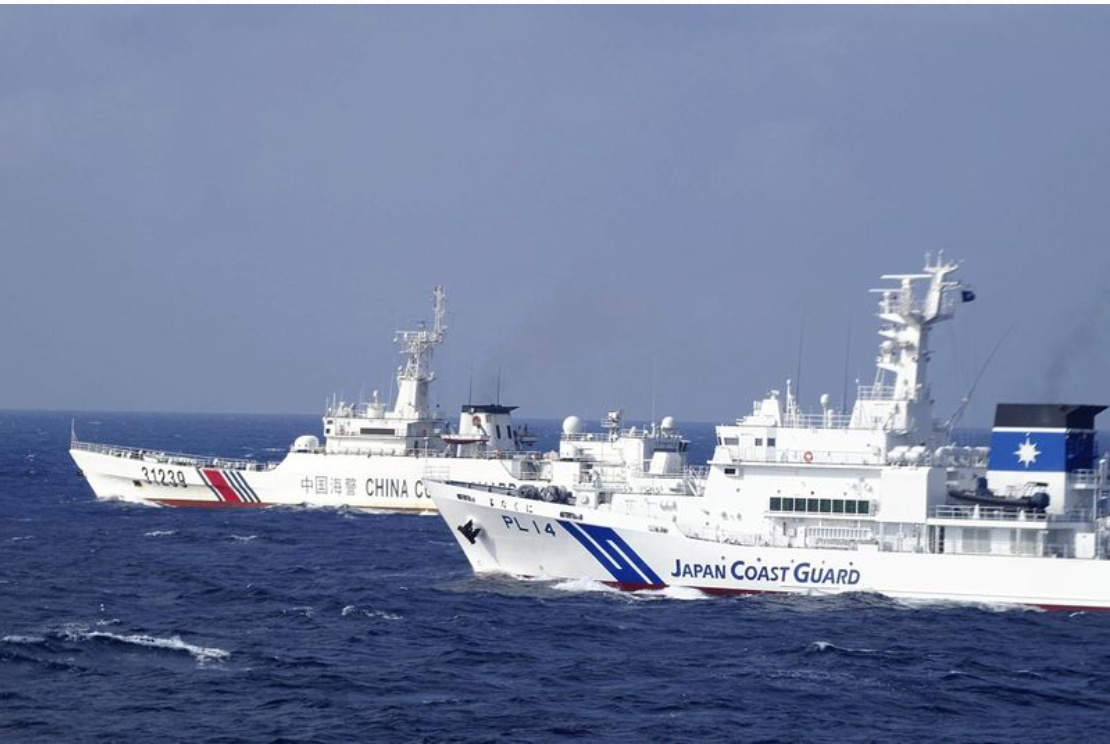 The government has decided to launch a new surveillance system that identifies suspicious ships by combining artificial intelligence and satellite technology, The Yomiuri Shimbun has learned.

The plan is for the system to go into operation as early as fiscal 2024.

The aim is to create a monitoring system that covers a vast area and facilitates a prompt response to incidents such as Chinese ships entering Japanese territorial waters near the Senkaku Islands in Okinawa Prefecture and illegal fishing by Chinese and North Korean vessels in the Yamato Bank area off the Noto Peninsula, according to sources.

A demonstration will be conducted next fiscal year.

Under the envisaged system, AI analyzes satellite-collected data, such as the location and speed of ships, so that suspicious ships can be detected at an early stage and Japan Coast Guard patrol vessels can be dispatched promptly to track their movements.

Images of ships and other data obtained from satellites are currently used to manually identify vessel types. The use of AI will enable an automatic, immediate identification of a larger number of ships, the sources said.

“By combining satellites and AI, we can expect to drastically reduce the number of man hours,” a source close to the government said.

The government earmarked ¥450 million to create the new system in the third supplementary budget for fiscal 2020, and a developer will be selected.

The JCG is likely to be the main user of the system, while coordination is being made so the Defense Ministry will have access to relevant information.

Japan’s effort to expand its marine surveillance from space comes as it needs to monitor a wider area. Chinese government-owned ships have entered Japanese territorial waters repeatedly after Japan nationalized the Senkaku Islands in 2012, and provocations by China Coast Guard ships have become more intense this year.

In the Yamato Bank area in the Sea of Japan, which is within Japan’s exclusive economic zone, there has been a sharp increase in illegal operations by Chinese fishing boats since spring. A Chinese marine research vessel in July last year conducted an unauthorized research in the EEZ off Okinotorishima island, the southernmost island that belongs to Tokyo.

The government is also eyeing the use of satellite data from European countries and the United States. It is also considering the establishment of a surveillance system that can cover an even broader area, including Taiwan and the South China Sea.