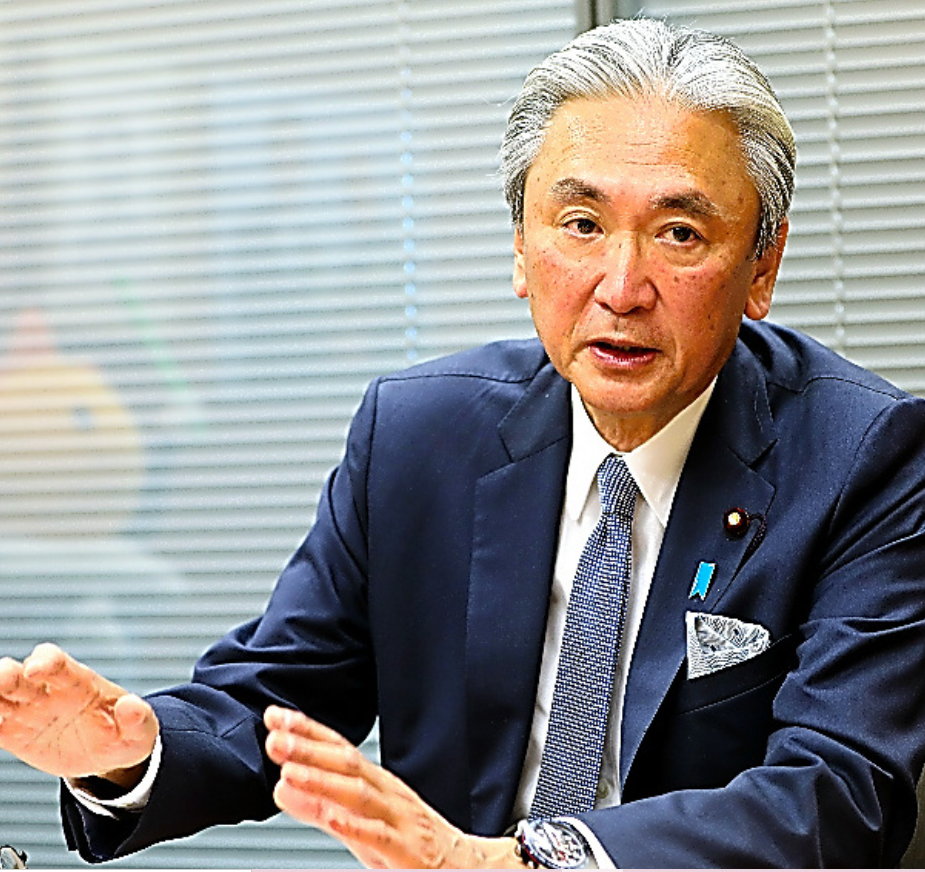 [The following is an interview with former Minister in charge of the Abduction Issue Furuya Keiji.]

Question: Prime Minister Abe Shinzo pledged to resolve the abduction issue but failed to do so.

Furuya Keiji: When Abe was working as a secretary to his father, Foreign Minister Abe Shintaro, he talked with Arimoto Akihiro, the father of Arimoto Keiko, who was abducted when she was 23, and thought that it was more like terrorism than an abduction. I believe that feeling was the starting point of his efforts to resolve the abduction issue.

Abe started making plans for a new administration about three months before the Liberal Democratic Party (LDP) returned to power in December 2012. He also talked to me about his plans and I knew he wanted me to serve as minister in charge of the abduction issue. During my inaugural press conference, I expressed my determination and resolution by saying, “I will be the last abduction issue minister.” But politics is all about results. I deserve criticism for failing to achieve results and I still feel very sorry for it. I think Abe also feels deeply ashamed.

Q: When did the Abe government come closest to resolving the abduction issue?

Furuya: When the Stockholm Agreement was signed in May 2014. North Korea, which until then had denied the existence of the abduction issue by saying “there is no such issue,” agreed to reinvestigate the abductees’ whereabouts. Honestly, I thought Abe was a bit too optimistic. But he said, “This is a challenge.” I fully understood his determination when he said he wanted to take on the challenge even though he was not sure whether things would turn out well and his decision was fraught with risk. I convinced the Association of the Families of Victims Kidnapped by North Korea, which was cautious about negotiating with the North.

Q: North Korea reportedly unveiled the existence of Tanaka Minoru of Kobe City and his acquaintance, Kaneda Tatsumitsu, who were both missing in Japan, during unofficial discussions. But the Japanese government did not receive the report. Why was that?

Furuya: Based on the lessons of the past, we were concerned that if we received the report, it would let North Korea control the way things went. When Prime Minister Koizumi Junichiro visited North Korea, the country tried to put an end (to the abduction issue) by sending back five abductees (who were just a few of the abductees). It was only natural for us to think that the same thing would happen if we accepted the report on the two Japanese nationals. I can’t elaborate on the results of our analysis [of the information regarding the two abductees], but the office for the abduction issue obtained information through all available mean and objectively analyzed it.

Furuya: The North has not made any official remarks about Megumi.

Q: When you were abduction minister, you devoted yourself to the adoption of a resolution calling for the investigation into an American man who was suspected of being abducted.

Furuya: I met with a total of more than 100 members of the House and the Senate. Initially, they all regarded the abduction issue as something that was happening in Asia, far away from the U.S. I explained to Republicans that the abductions constituted terrorism and to Democrats that they were an ultimate human rights violation so that the issue would resonate with all of them. The same middle-ranking executives and lower-level officials at the Department of State are still working under the administration led by President Joe Biden. I think the awareness of the problem has been passed down within the department.

The settlement of the abduction issue continues to require cooperation with the U.S. But the issue will eventually become a bilateral problem. Prime Minister Suga Yoshihide said he is willing to meet [with the North Korean leader] without preconditions. The strategies of Abe and Suga may involve different processes, but the ultimate goal is the same.