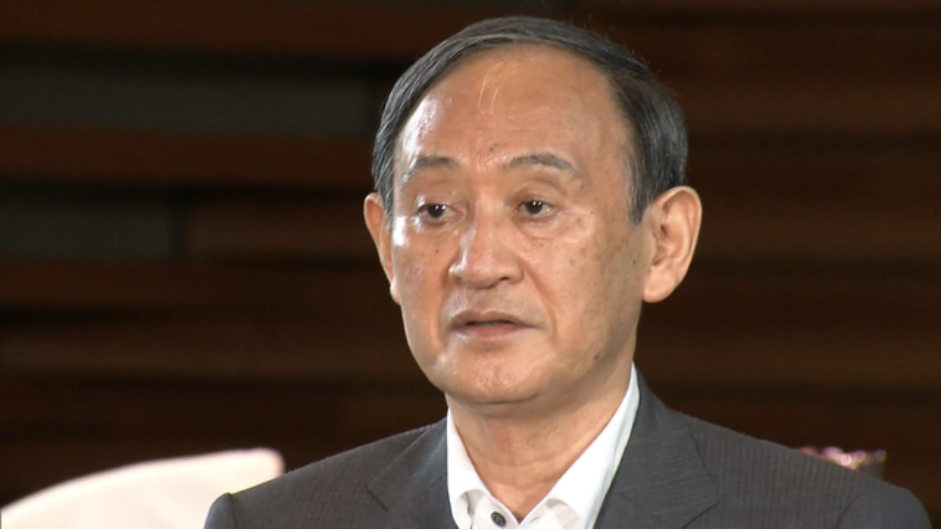 Japanese Prime Minister Suga Yoshihide has stressed that Japan is willing to contribute to humanitarian aid for Afghanistan.

Suga discussed the Afghan situation with other Group of Seven leaders in an online meeting that took place between late Tuesday night and early Wednesday morning, Japan time.

He noted the growing need to provide assistance to neighboring countries that are accepting Afghan refugees, as well as internally displaced people in Afghanistan.

He also indicated that the international community needs to urge the Taliban to ensure the safety and freedom of aid workers.

Suga told the meeting that the Taliban are making remarks that are believed to be intended to ease international concerns about their rule.

But he pointed out the need to monitor the Taliban’s behavior, including whether they will cooperate in the evacuation process, respect human rights including the rights of women and to not turn the country back into a hotbed of terror.

The prime minister indicated that Japan aims to play a role in building a broad antiterrorism cooperation framework.