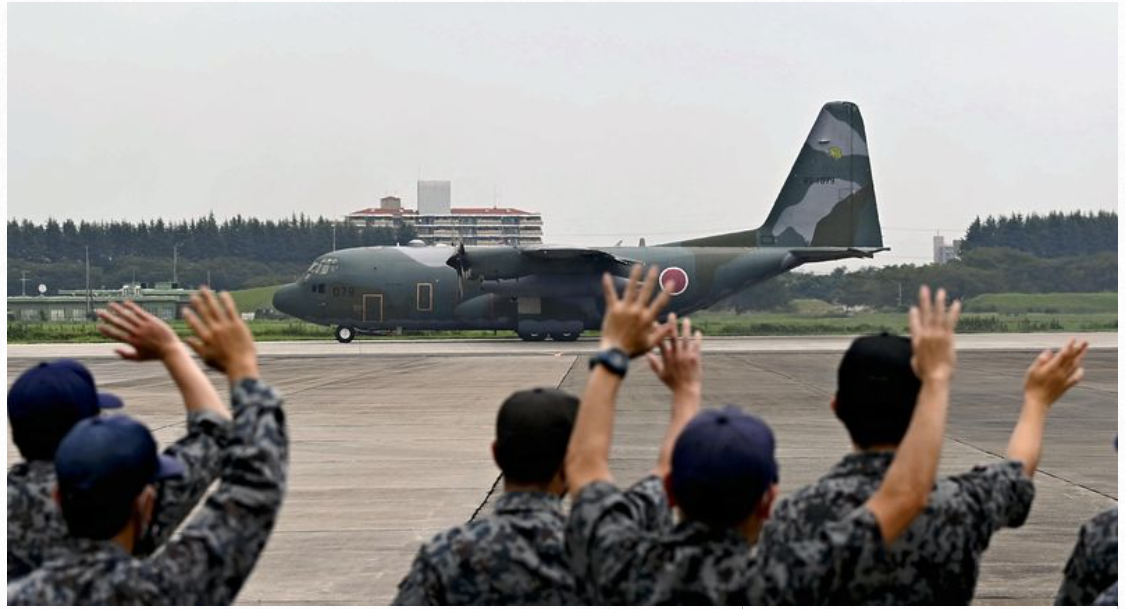 While Western nations and South Korea succeeded in evacuating many Afghans who worked with their countries, Japan failed to evacuate any. The delay in Japan’s evacuation preparations sealed this fate.

It was on Aug. 25 that an Afghan staff of the Japan International Cooperation Agency in Afghanistan received a call from a Japanese government official regarding evacuations.

“We’ve arranged a bus,” the official said. “Please get ready for departure.”

Afghan employees and their family members were instructed to gather at a meeting place in the center of the capital Kabul at around 7 a.m. the following day.

Shortly after the bus departed the next day, a suicide bombing at the international airport in Kabul forced it to turn back.

The Japanese government had dispatched three Self-Defense Forces transport planes to evacuate approximately 500 people, including Afghan employees working at the Japanese Embassy and JICA, as well as their families. All these Afghans who worked with Japan have been left behind, however, as only one person has been evacuated in this mission: a Japanese national.

As the United States has withdrawn its military from Afghanistan, Defense Minister Nobuo Kishi will also order the withdrawal of the SDF transport planes on standby in Islamabad in neighboring Pakistan.

The first miscalculation behind the failure of Japan’s evacuation efforts was the fact that the Taliban’s advancement was faster than both the Japanese and U.S. governments had envisioned.

The Foreign Ministry had originally planned to send Afghan people employed by the Japanese Embassy and JICA, along with their families, to a neighboring country using a chartered commercial plane on Aug. 18. This plan was made in response to the requests of Afghan employees who wanted to leave the country for fear of being “persecuted by the Taliban for working with foreign countries.”

In the chaos of the fall of Kabul, however, only 12 Japanese Embassy staff were able to make it to the airport. The plan to charter a plane was scrapped as the embassy staff escaped to the United Arab Emirates on a British military plane on Aug. 17.

“There was no time to evacuate the Afghans who worked with Japan,” said a Foreign Ministry official involved in that operation.

The few Japanese who remained in Afghanistan reportedly did not wish to leave at the time.

From Aug. 18 the Foreign Ministry asked various countries to let Afghan employees of Japanese entities board with other evacuees on their military planes, but spaces could not be secured. The U.S. military advised Japan that it should consider transporting evacuees on SDF planes.

The following day, right after the National Security Council officially decided on the dispatch, an Air Self-Defense Force C-2 transport plane departed Japan. More than a week had already passed since the fall of Kabul. During that time, military planes from other countries were continuing to airlift from Afghanistan the Afghans who worked with their nations.

“There are strict legal restrictions on the dispatch of SDF aircraft,” a senior Foreign Ministry official said in explaining the reason for the delay. “We can’t just simply go ahead and dispatch them.”

The decisive factor for the evacuation mission’s failure was that Japan could not gather the Afghans who worked with the nation and their families at the airport.

South Korean troops on Aug. 24 airlifted 26 Afghans who worked with their country who had gathered on their own at the airport in Kabul. South Korea then succeeded in moving 365 more people to the airport on Aug. 25, using six buses they had secured with the cooperation of the U.S. military.

By the time the Japanese government was ready to transport its Afghan employees by bus on Aug. 26, the suicide bombing near the airport on the evening of the same day severely tightened security and the plan to get to the airport by bus was abandoned.

While Japanese Embassy staff were outside Afghanistan and handling the evacuation situation remotely, South Korean Embassy staff had returned to Kabul to make arrangements for buses.

A senior Defense Ministry official said, “The absence of embassy staff who were familiar with the local situation may have had an impact.” 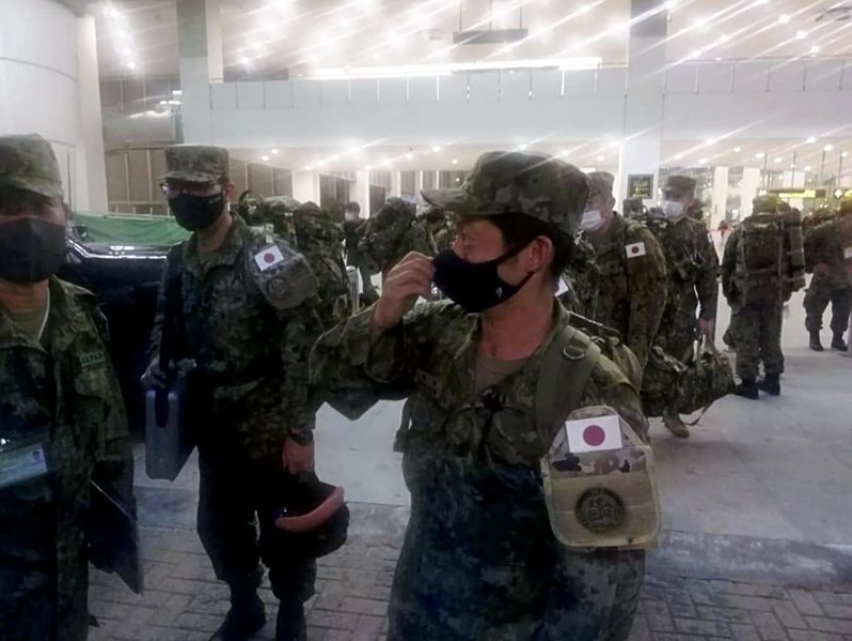 The Yomiuri Shimbun / Self-Defense Forces personnel carried on an ASDF C-2 transport plane are seen after arriving at the international airport in Islamabad on Aug. 24.