US benefits as Taiwan tech shifts from China, but Japan left behind 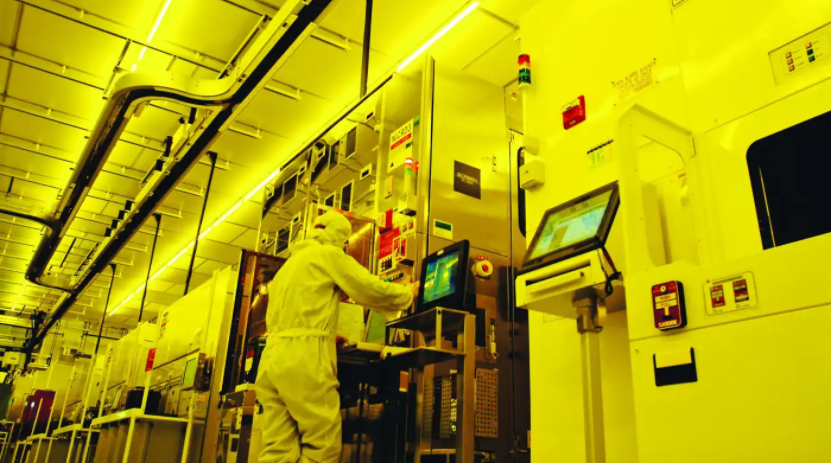 Japan has been trying to court investment by Taiwan Semiconductor Manufacturing Co. in Japanese production capacity. (Photo courtesy of TSMC)

TOKYO — Taiwanese technology companies have made hardly any supply chain investments in Japan as an alternative to mainland China, directing most of their new factory construction and acquisitions to the U.S., Europe and Southeast Asia instead, official research shows.

A supply chain report released by Taiwan’s economy ministry at the end of July showed that direct investment in mainland China has declined sharply over the past decade.

This shift has been driven by various factors, but tensions between the U.S. and China over trade and technology have emerged as one of the most prominent motivators. Other factors include increasing labor costs and tighter environmental regulations.

Where companies like Taiwan Semiconductor Manufacturing Co. — the world’s biggest contract chipmaker — choose alternative production sites has been closely watched by industry and policymakers alike. Japan in particular has sought to attract investment from cutting-edge Taiwanese players in hopes of reinvigorating its chip sector.

Mainland China remained the No. 1 investment destination for Taiwan in 2020, accounting for 33.3% of the total, but its share plunged from 79.5% in 2011, according to the ministry report. The total value of Taiwan’s external investment stayed flat at about $18 billion between 2011 and 2020.

The U.S. emerged as a top alternative investment destination, ranking second with a 23.7% share — up from just 4% in 2011. The Association of Southeast Asian Nations followed in third place with 15%, which improved from 6.2%. For Taiwanese investors, the U.S. offers institutional strengths, while ASEAN member countries can provide more affordable labor.

But fellow Asian economic power Japan, which enjoys good relations with Taiwan, saw little if any investment inflows from this shift. The study does not even mention Japan in its analysis. The share of Taiwan’s direct investment that went to Japan fell short of India’s 0.9%.

By contrast, Europe — which has similar conditions as Japan — came in fourth with a share of 8.9%.

Tokyo has been trying to encourage TSMC to build a factory in Japan. Japan once led the world in chip design and output but ceded its advantage to Taiwan, although Japanese players remain strong in semiconductor production equipment and materials.

Japanese companies “should face up to the fact that Taiwan is ahead of them in terms of how they apply the results of R&D to mass production,” said Takashi Motomura, Japan representative of TGVest Capital, a technology-focused private equity fund.

TGVest, which was spun off from Taiwanese chipmaker United Microelectronics Corp., often deals with Japanese chipmakers selling old production facilities in Japan. In many cases, they come off as condescending, seeing Taiwanese peers as merely subcontractors, Motomura said. They fail to see eye to eye with the Taiwanese side’s desire for deep capital partnerships, he added.

“Japanese companies still have a greater wealth of basic technologies,” Motomura said. “To put these troves to use, their mindset needs to change to one of seeking for investment from Taiwan, which boasts superior production technologies.”