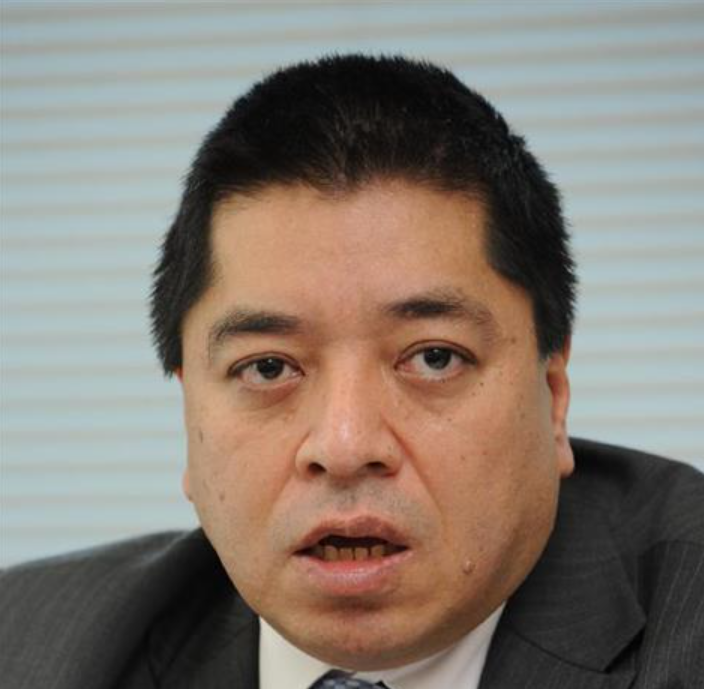 The media has harshly criticized the Japanese government for its slow intelligence gathering in response to the Afghanistan crisis and for the failure of its operation to evacuate Afghan supporters who cooperated with Japan. As someone who knows some of the internal workings of the situation, I find this kind of criticism misguided.

In fact, the National Security Secretariat (NSS) and the Cabinet Intelligence and Research Office (CIRO) demonstrated an outstanding ability to gather and analyze information on the Afghanistan situation. One factor that made this possible is the intelligence cooperation between the Prime Minister’s Office [Kantei] and Russia.

On Jan. 16 last year, then-NSS Secretary-General Kitamura Shigeru (currently, the head of Kitamura Economic Security), met with Russian President Vladimir Putin in Moscow. This was the first time ever for an NSS secretary-general to meet unaccompanied with President Putin. Even from a global perspective, it is rare for a foreign bureaucrat to meet solo with the Russian president.

During his tenure as director of cabinet intelligence (i.e., head of CIRO), Kitamura developed a personal relationship of trust with the heads of intelligence agencies in major countries, including Sergey Naryshkin, director of Russia’s Foreign Intelligence Service (SVR). Naryshkin is Putin’s close aide. Naryshkin’s high regard for Kitamura and his professionalism led to his unprecedented meeting with Putin.

Although unresolved issues remain between Japan and Russia, such as Northern Territories matters, there are also many areas in which Japan and Russia can cooperate, including the fight against international terrorism and the exchange of views on the situation in conflict areas throughout the world.

Takizawa Hiroaki, Kitamura’s successor as director of cabinet intelligence, is also brilliant and an excellent intelligence officer. In addition to collecting information from Japan’s various ministries and agencies, CIRO gathers information from foreign intelligence agencies, private companies in Japan and overseas, and academic institutions. CIRO’s job is to identify the correct information from the huge amount of information they gather, and then analyze it, predict situations that are likely to occur in the near future, and convey the information to key offices and leaders, including the NSS, the prime minister, and the chief cabinet secretary.

Immediately after the June 16 U.S.-Russia summit in Geneva, Switzerland, CIRO learned of the unusual situation in Afghanistan. Both the U.S. State Department and the Russian Foreign Ministry spent a lot of time gathering information on the Afghan situation in preparation for the summit.

U.S. President Joe Biden, however, did not raise the issue during the meeting with President Putin. Russia believed that President Biden mistakenly thought that Afghan President Ashraf Ghani would be able to maintain effective control of the country after the withdrawal of U.S. forces, and therefore, the U.S. President did not want Russia to be involved in the Afghan situation.

Believing that [the withdrawal of the U.S. forces] would cause havoc in Afghanistan, Russia beefed up its intelligence gathering and also started sharing the results of its analysis with Japan.

As of Aug. 1, the Kantei had information from Russia that the Afghan capital of Kabul might be bloodlessly seized by the Islamic fundamentalist Taliban within the month. CIRO made a comprehensive assessment that included information from sources other than Russia, and determined that the Russian intelligence was highly credible.

Just having Information is meaningless. It must be used to achieve national interests. NSS Secretary-General Akiba Takeo (former MOFA vice-minister) visited Washington and conveyed to key U.S. officials the Japanese government’s concern about the Afghanistan situation.

On Aug. 15, the Taliban seized Kabul, President Ghani fled the country, and his regime collapsed. To the Japanese government, though, this was not entirely unexpected.

The Japanese Embassy in Kabul confirmed all 10 or so Japanese residents’ intent to evacuate, and all Japanese nationals who wished to leave Afghanistan were able to do so.

This evacuation operation was made possible because the Ministry of Foreign Affairs has built a close cooperative relationship with the U.S. and the U.K.

Later, a Japanese who had initially intended to remain in Afghanistan but then wished to evacuate was also able to leave the country via Pakistan aboard a Self-Defense Forces airplane.

Since the permission for Afghans to leave the country is a matter of national sovereignty, the Japanese government is continuing its efforts to evacuate Afghans who have supported and cooperated with Japan from a humanitarian perspective without provoking the Taliban regime.

Japan’s intelligence capability is in no way inferior.