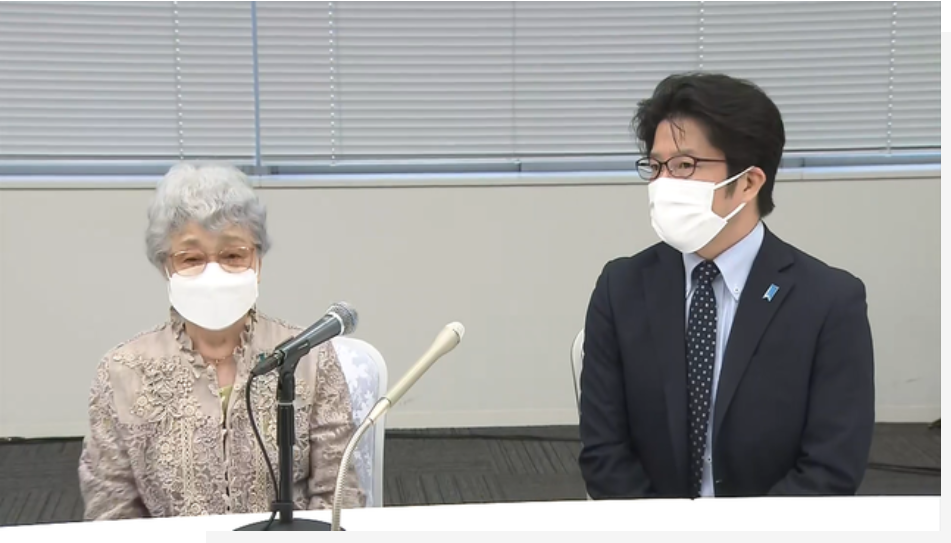 Yokota Megumi would have celebrated her 57th birthday in Japan if she were not abducted by North Korean agents more than four decades ago.

Her mother, Sakie, spoke to reporters ahead of her daughter’s birthday on Tuesday.

In November 1977, Megumi was abducted on her way home from junior high school.

Sakie said she becomes sad recalling the birthday parties the family used to have for her daughter. She said it’s cruel that the family is unable to hold a party with her.

Sakie said she is looking forward to eating birthday cake with Megumi again sometime in the future.

Megumi’s brother, Takuya, said that Megumi must have been spending year after year wondering why she is unable to return home.

Takuya said the Japanese government should arrange a summit with North Korea, with the determination to bring all abductees back home.

Takuya said he wants the government to send a message directly to North Korean leader Kim Jong Un that resolving the abduction issue would also be beneficial for Pyongyang.