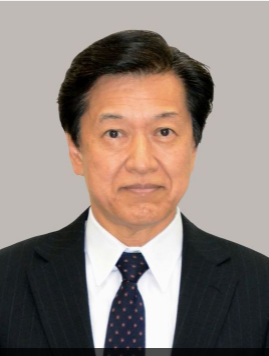 The 67-year-old former diplomat made his way into politics after becoming acquainted with veteran opposition lawmaker Ichiro Ozawa, serving in such posts as senior vice minister of the Cabinet Office in the DPJ when it was in power between 2009 and 2012.

Yamaguchi, a native of Hyogo Prefecture, left the DPJ after it was voted out and joined an LDP faction led by former Secretary General Toshihiro Nikai.