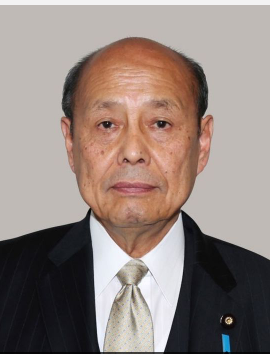 TOKYO – Satoshi Ninoyu, given his first Cabinet post as chairman of the National Public Safety Commission, is a former senior vice internal affairs minister who has worked to promote regional revitalization by making use of his experience as a longtime member of the Kyoto city assembly.

A three-term House of Councillors member, the 77-year-old indicated in June that he will not run for another term in the upper house election next summer and retire from politics.

A native of Kyoto in western Japan, Ninoyu served as a member of the city assembly from 1987 before being elected to the upper house in 2004. He was one of the 20 lawmakers who gave new Prime Minister Fumio Kishida the endorsement he needed to run in the Liberal Democratic Party’s leadership election.