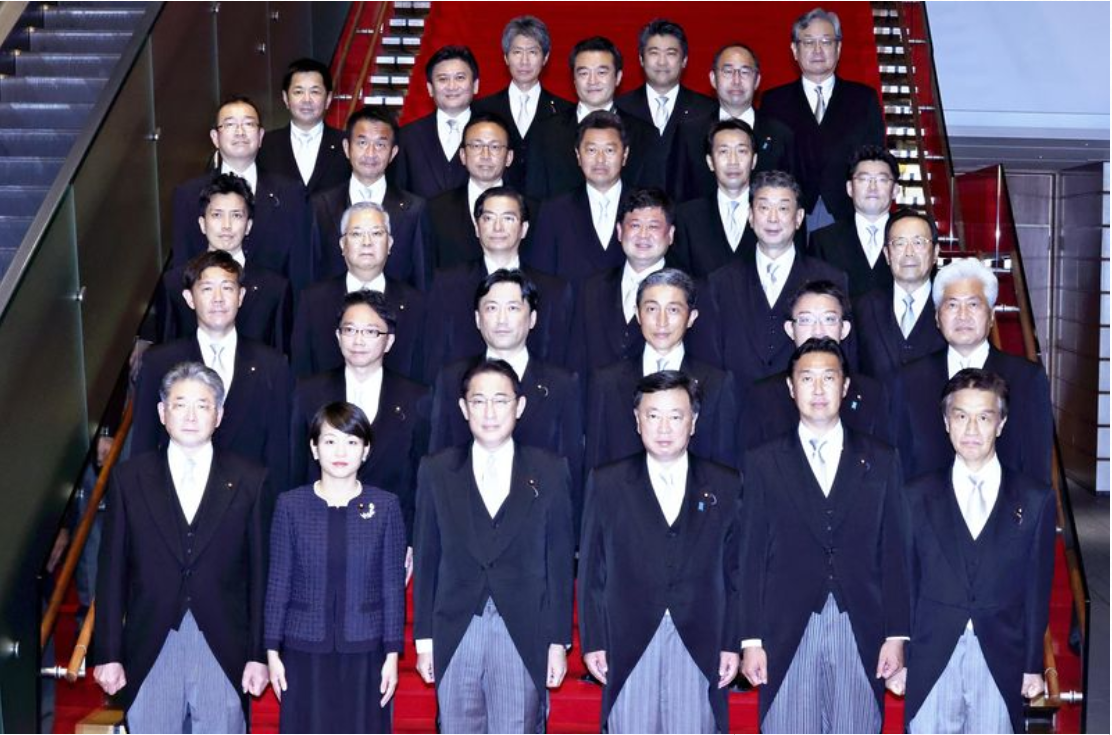 The government decided on 26 state ministers and 28 parliamentary vice ministers at an extraordinary Cabinet meeting on Wednesday.

The selections reflect the power of each faction of the ruling Liberal Democratic Party, with consideration given to balance among them.

Six state ministers were selected from the Hosoda faction, which is the party’s largest. Five were chosen from the Aso faction, three from the Takeshita faction and two each from the Nikai and Kishida factions.

From the Ishiba and Ishihara factions, from which no Cabinet ministers were appointed, one each was selected.

Three state ministers have been appointed from among lawmakers who belong to no intraparty faction.

Another three state ministers have been appointed from among the members of Komeito, the LDP’s junior coalition party, the same number as in the Cabinet of former Prime Minister Yoshihide Suga.

At a meeting of the newly appointed state ministers on Wednesday, Prime Minister Fumio Kishida said, “I hope you will make full use of your abilities and do your best.”

In the past, the chief cabinet secretary has taken the lead in coordinating the appointments of state ministers and parliamentary vice ministers. According to a senior party official, it was the party side, including Secretary General Akira Amari, who took the lead in making the adjustments this time.