Former METI Parliamentary Vice-Minister Kitamura Tsuneo of the Liberal Democratic Party has decided to run in the by-election for the Upper House Yamaguchi constituency seat (campaigning started on Oct. 7). With this, he automatically loses his current Upper House [proportional representation] seat. The LDP’s Higa Natsumi, who was runner-up in proportional representation segment of the 2019 Upper House race, is expected to move up to take his seat soon. 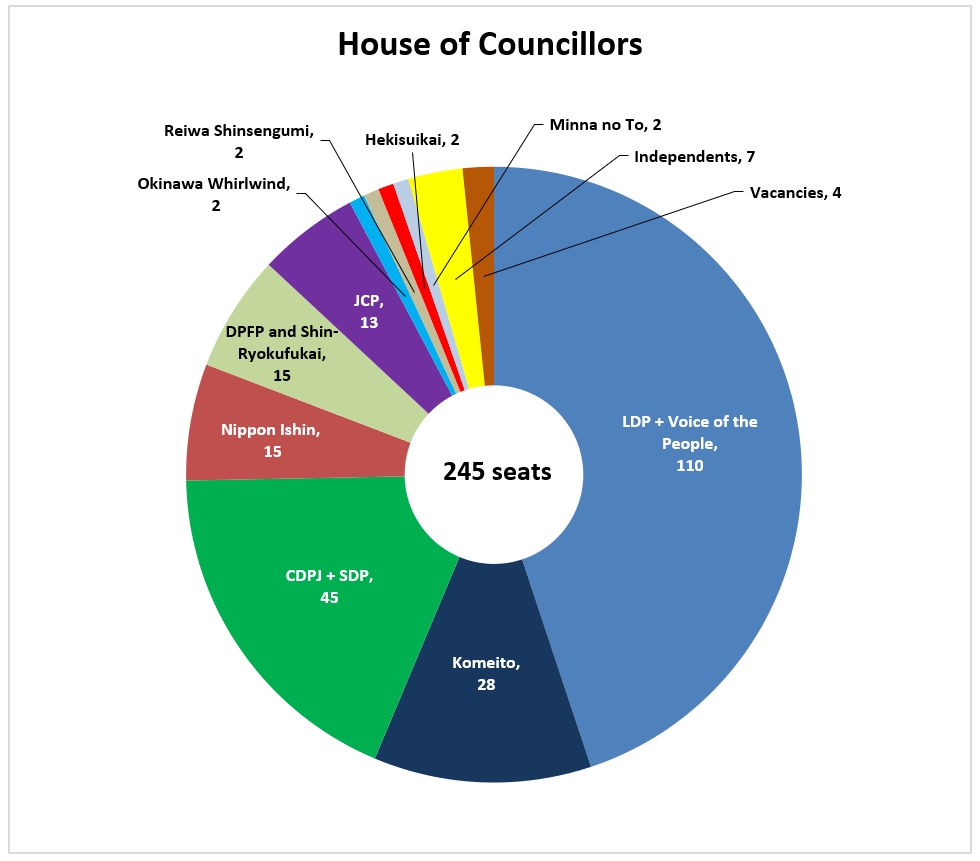