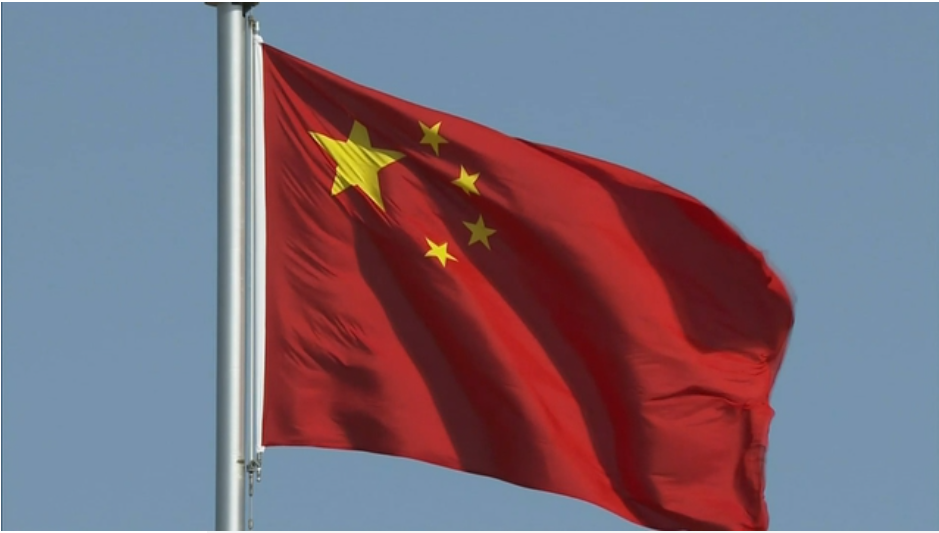 China’s ambassador to Japan, Kong Xuanyou, has opened an official Twitter account to deepen mutual understanding between the two countries.

Kong tweeted in Japanese on Wednesday that he is happy to have created one more route to connect with the people of Japan.

He posted a photograph of a stone lantern in the embassy compound that was a gift from Japan. He also tweeted that he is from China’s Heilongjiang Province and has enjoyed speed skating since he was very young.

The Chinese Embassy in Japan says the Twitter account aims to deepen mutual trust and friendly exchanges between the people of China and Japan.

The embassy also says it will send out messages to respond to Japanese people in various fields who are interested in the progressing Japan-China relationship and China’s present situation.

Chinese President Xi Jinping instructed officials this May to create a humble, credible, lovable and respectable image of China.

The Chinese government restricts the use of Twitter and most Chinese do not have access to the site. But China’s diplomats and state-run media have been actively tweeting messages.