On Oct. 29, the “Liberal Democratic Party and Voice of the People” parliamentary group notified the Upper House Secretariat that the LDP’s Takeuchi Isao has joined the parliamentary group. Takeuchi was a runner-up in the proportional representation segment of the 2016 Upper House race and has moved up [to take the place of Takagai Emiko, who automatically lost her Upper House seat because she ran for a seat in the proportional representation Chugoku bloc in the Lower House election.] 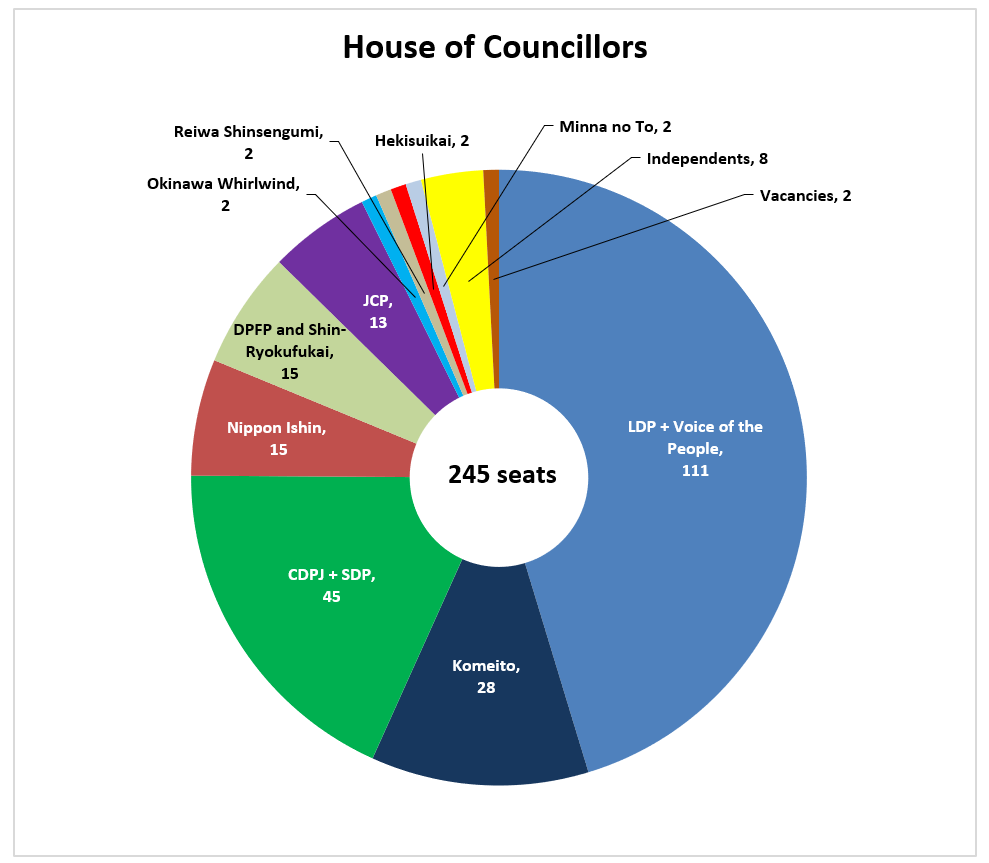