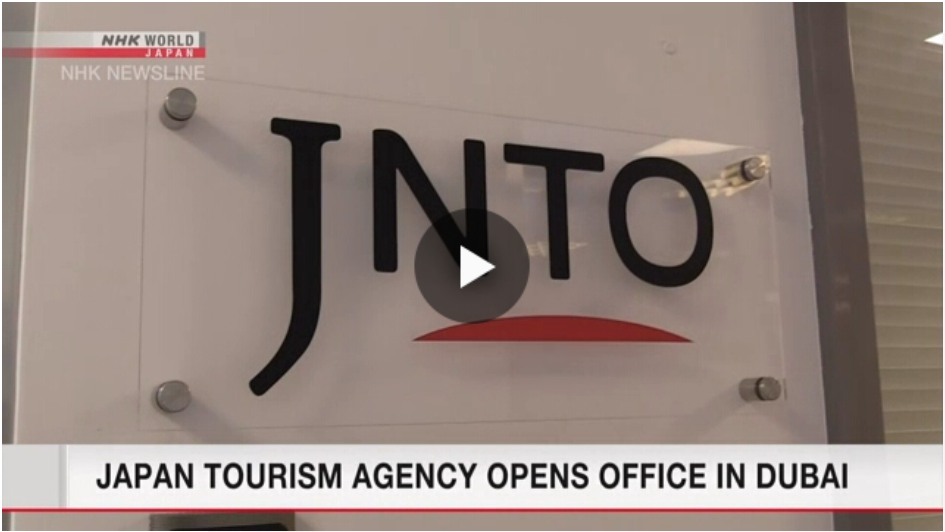 The Japan National Tourism Organization has set up its first offices in the Middle East and Central America, as it prepares to welcome back foreign tourists.

The move comes as other countries re-open their borders to tourists. Since January, Japan has banned entry by almost all foreign nationals in an effort to limit the spread of the coronavirus.

On Monday, the organization opened its new offices in Dubai, the United Arab Emirates, and Mexico City. This brings the number of its overseas offices to 24.

Staff at the Dubai office are tasked with collecting information on the needs of wealthy individuals in the region, as well as pitching tourist attractions and accommodations in Japan.

Kikuchi Tomoko, head of the Dubai office, said there is a growing appetite for overseas travel in the Emirates, as European nations have begun reopening to foreign tourists.