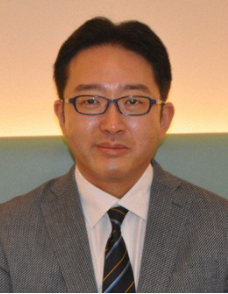 For the Biden administration, human rights issues are the “first order of business” in foreign policy. There is strong interest about the issue in the Congress, and the U.S. had no option but to convey a diplomatic message.

A diplomatic boycott has the advantage of bringing other countries on board more easily than a total boycott that includes even athletes’ teams. In fact, the U.S. strongly expects that European countries and Australia to join the diplomatic boycott. Under the circumstances, Japan should take the matter seriously.

As a democratic country that is a member of the Group of Seven (G7), Japan must not remain silent on the strong suspicions of human rights violations in other countries. Since Japan has established a new special advisor to the prime minister in charge of human rights issues, how the country will respond to the diplomatic boycott will be a touchstone.

The government needs to send out a strong message while monitoring international public opinion and the Japanese people’s reaction.

For China, it is not the worst case scenario, since the Olympics can be held, but it is the worse case of all the expected scenarios. It will be difficult for the U.S. and China to find a point of compromise on human rights issues, and bilateral relations will continue to remain chilly for the time being.

Next year, China will hold its quintennial Communist Party Congress. The U.S. will hold mid-term elections. In order to build a stable international environment, the U.S. and China will eventually deepen their dialogue, taking advantage of opportunities in areas where cooperation is easier, such as the economy and climate change.