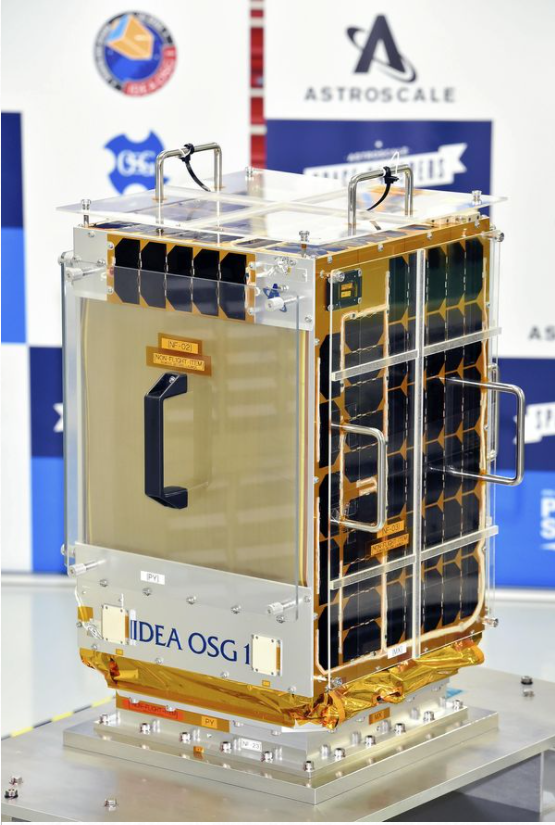 The government has drawn up guidelines for on-orbit satellite servicing such as repairing satellites or retrieving them at the end of their lifespan in space, according to sources close to the government.

Businesses related to the maintenance and management of satellites are expected to grow, and the government hopes to promote such businesses by establishing common rules to safely provide the services.

The government aims at effectively making the common rules into international standards for satellite servicing since no other national government has compiled such guidelines.

A large amount of space debris is believed to exist near Earth, and there have been accidents in which such debris collides with satellites in operation. Space debris includes parts of spent rocket stages and satellites that are no longer in operation. It is estimated that there are now more than 20,000 pieces of debris in space — and that’s just counting the ones larger than 10 centimeters.

In on-orbit servicing, operators are expected to use special-purpose satellites to approach debris to collect or remove it, and to approach other satellites to repair or refuel them to prolong their lives. Relevant technologies are under development in Japan and overseas. There is a prediction that the market will grow to over ¥300 billion.

The guidelines are intended for businesses that have government permission under the space activity law to operate satellites for on-orbit servicing from Japan.

The guidelines call on the operators to take sufficient measures to prevent collisions when approaching debris or other satellites and also to avoid losing control in cyber-attacks.

The government will ask operators to submit to the Cabinet Office contracts with the owners of the satellites to be serviced, and documents to prove that the services are in compliance with the regulations of the countries to which the satellites belong.

The government will also ask the operators to disclose to the public an outline of their operational plans for their satellites.

The technology that allows satellites to approach other satellites or even dispose of them can also be used for military purposes. The guidelines are aimed at creating a business environment in Japan in which both service providers and recipients can feel secure by making it clear that the on-orbit servicing is not for military purposes and does not violate the regulations of other countries.

The guidelines set no penalties, but the government will use compliance with the guidelines as a basis for determining whether a launch is permitted in Japan.

Takayuki Kobayashi, minister of state for science and technology policy, said, “We will actively disseminate the contents of the guidelines to other countries.”

In Japan, Astroscale, a Tokyo-based space start-up, is developing technology to capture debris with magnets and then drop it into the atmosphere to burn up.

In November, Russia test-fired a ground-launched missile to destroy one of its own satellites, generating a massive amount of debris and drawing international criticism. China is also believed to be developing satellite-attack weapons, but there are no international rules to regulate such activities.