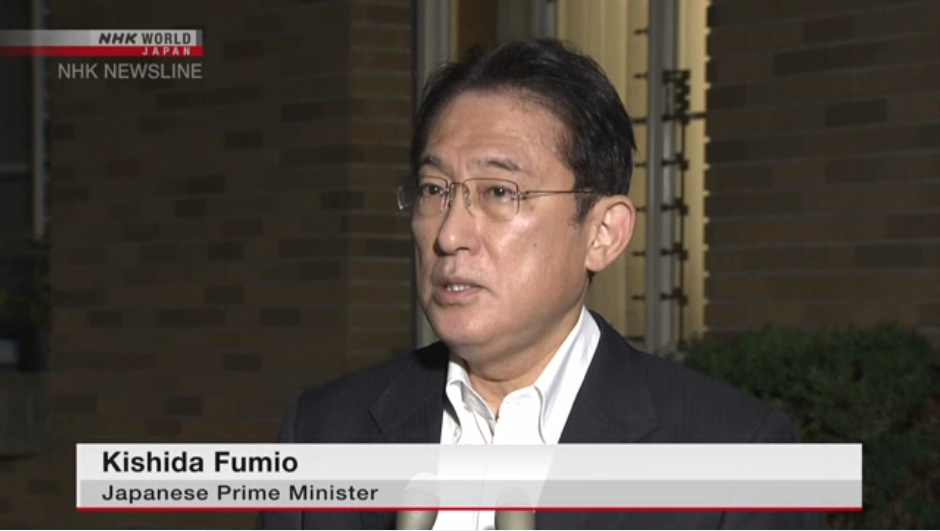 Japanese Prime Minister Kishida Fumio has praised the former leader of a group of relatives of Japanese nationals who were abducted by North Korea some 40 years ago.

Iizuka Shigeo, aged 83, stepped down from the role due to ill health on Saturday. He was replaced by Yokota Takuya, a younger brother of abductee Yokota Megumi.

Kishida told reporters on Saturday that Iizuka fulfilled a significant role and responsibility since he took over from Megumi’s father Yokota Shigeru. He said he hopes Iizuka will take good care of himself.

Kishida said Iizuka’s condition reminded him of the significance of the issue for Japan, and that there is no time to be wasted.

He said he will take advantage of every opportunity that arises to work to resolve the issue.