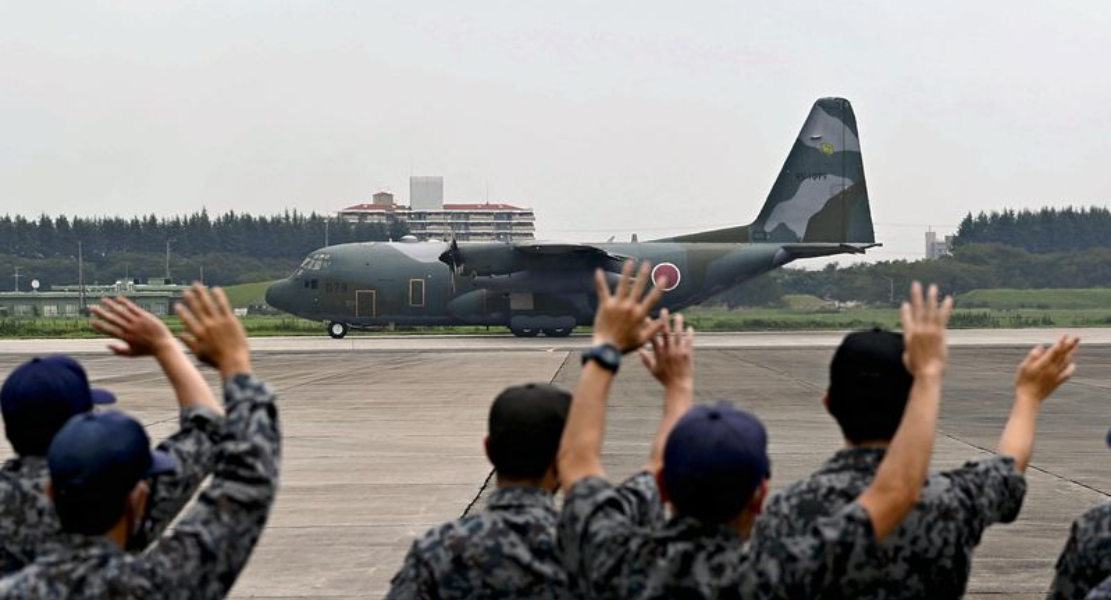 Allowing the Self-Defense Forces to transport foreign nationals exclusively in the event of an emergency abroad is being considered by the government, The Yomiuri Shimbun has learned.

According to the Self-Defense Forces Law, after receiving a request from and consulting with the foreign minister, the defense minister can decide to have the SDF transport Japanese nationals when it is determined that the operation can be carried out safely. The law also stipulates that if the foreign minister requests that foreign nationals be protected, they can ride on SDF vehicles with Japanese nationals.

In light of the experiences related to this summer’s Afghanistan evacuation operation, the Defense Ministry aims at the earliest to submit a revised bill during the ordinary Diet session that starts next month, according to government sources.

Foreign nationals who serve Japan’s national interests, such as those working at diplomatic missions of Japan or for the Japan International Cooperation Agency (JICA), are generally among the people expected to be eligible for transportation. By revising the law, the government aims to resolve problems that arose when it dispatched SDF planes to Afghanistan in August, upon the Taliban Islamist group taking over the country.

Back then, an SDF plane dispatched to Afghanistan transported only Afghan nationals in response to a request from the United States. SDF planes had been dispatched to transport Japanese nationals, but the government determined that a flight exclusively carrying foreign passengers could be possible as part of its evacuation operation.

At the time, however, a senior Defense Ministry official expressed the opinion that the law needed to be revised.

“A political decision had to be made as to whether it was okay to transport foreigners,” the official had said.

About 500 Afghan nationals who were working for the Japanese government and related entities and their family members remained in Afghanistan at that time, though they wanted to leave the country. Some of them had to travel to Japan on commercial flights.

After the Self-Defense Forces Law is revised, it will be possible to dispatch SDF aircraft exclusively to evacuate such foreign nationals.

The operation to evacuate Japanese nationals from Afghanistan also left unresolved issues in the local intelligence gathering system. It took three days for the National Security Council to decide on the dispatch of SDF aircraft after the Foreign Ministry made the request to the Defense Ministry. The decision came eight days after the fall of Kabul to the Taliban.

The government is also considering operational improvements to enhance information-sharing with the U.S. military and to speed up decision-making.