Japan to allocate ¥20 billion each year for training equipment as part of ‘sympathy budget’ for U.S. troops 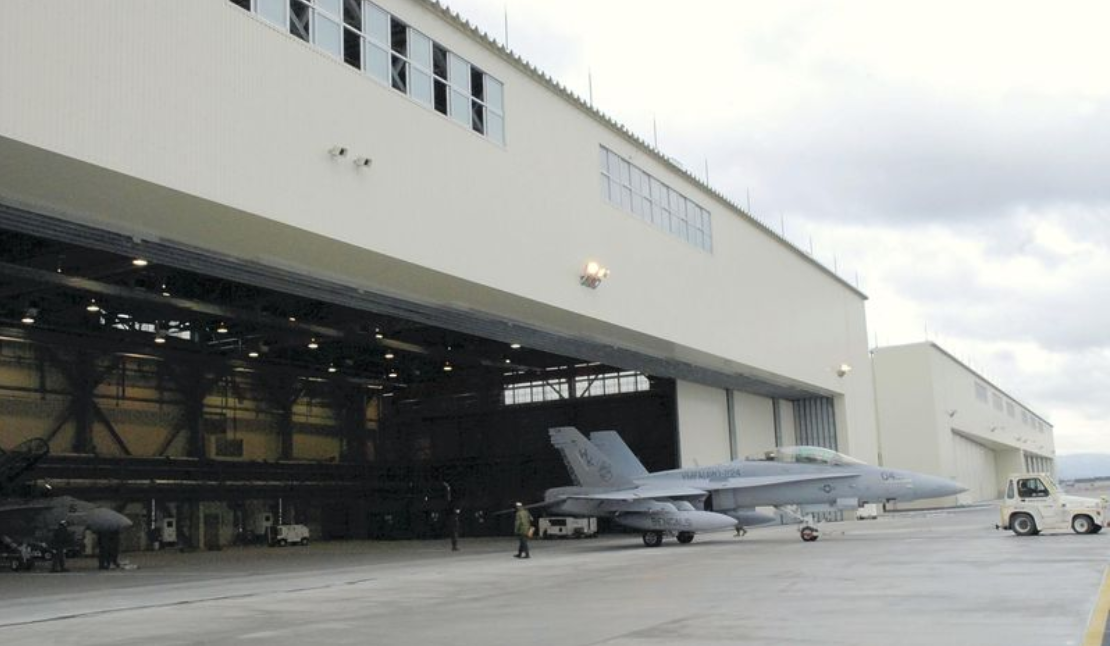 The Japanese and U.S. governments have officially agreed that up to ¥20 billion will be allocated to procure equipment for military training each fiscal year from 2022 to 2026 as part of the Japanese government’s budgetary allocation for host-nation support given to U.S. troops in Japan, know as the “sympathy budget,” according to Japanese government sources.

Japanese Foreign Minister Yoshimasa Hayashi was to announce the sympathy budget on Tuesday.

This is the first time for the two governments to have the budget include procurement of training equipment to enhance joint response capabilities of the Self-Defense Forces and U.S. troops. The budget for training equipment will be mainly used to improve the training environment of the U.S. military based in Japan and to procure equipment to be jointly utilized by the SDF and U.S. troops. The introduction of flight simulators is one such purpose.

The Japanese government intends to obtain public understanding of the need to deal with the increasingly severe security environment around Japan, for reasons such as China’s military buildup, by increasing the budget to contribute to improving Japan’s deterrence.

Looking at the budget as a whole, the costs of providing and improving facilities on U.S. bases, such as barracks and administration buildings, also increased. The costs were ¥21.8 billion in fiscal 2021, but will be about ¥160 billion in total over the five years from fiscal 2022 to 2026.

On the other hand, regarding support for utility costs, which has been strongly criticized, the Japanese government had demanded that the amount be lowered. The two governments have reached an agreement that the support will be about ¥13 billion in each fiscal year, about ¥10 billion lower than ¥23.4 billion in fiscal 2021.

The Japanese government will incorporate the related sympathy budget into the fiscal 2022 initial national budget to be approved at a Cabinet meeting on Friday. After that, Hayashi and U.S. Secretary of State Antony Blinken plan to sign a new special agreement based on the agreed content of the sympathy budget in Washington on Jan. 7 next year when a meeting of the Japan-U.S. Security Consultative Committee, known as the 2-plus-2 security talks, is held.

The government will submit a bill to approve the agreement to the ordinary Diet session to be convened in January.