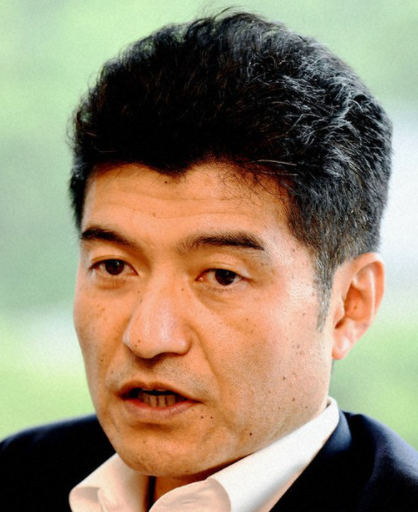 It [Kim Jong Un’s 10-year regime] was a decade in which North Korea took a bold and aggressive stance in foreign affairs, but at the same time showed a lack of calculation.

Although Kim Jong Un’s style is clearly different from Kim Jong Il’s in that the former actively shows his own photos, videos, and other information about the DPRK’s nuclear and missile development, until around 2018 I had the impression that Kim Jong Un was firmly committed to North Korea’s traditional brinkmanship diplomacy of raising tensions to elicit negotiations.

However, that impression changed drastically after the failure of the Hanoi summit (U.S.-North Korea summit) in 2019. Not only were the negotiations poorly conducted, but the DPRK had no effective plan to deal with the summit’s failure.

North Korea’s missile launches and nuclear tests in 2016 to 2017 were effective in shocking the international community and bringing about negotiations, but these resulted in the imposition of sanctions against the DPRK.  The North had cut its own throat.