Commentary: Not a cleanup hitter, Kishida still aims for home run on economy

“He wasn’t the No. 3 or No. 4 hitter, or the pitcher or third baseman, but he was a linchpin of the team who did the work that somebody had to do,” Seko said during a question-answer session in the Diet in October. “He quietly practiced every day and contributed to his team.”

After the day’s practice, Kishida would stay at the field to tidy it up, Seko said.

In short, Kishida was not a star player but nonetheless had the trust of his teammates.

But those were not his only positions at Kaisei Senior High School. At times, he played shortstop and batted second in the lineup.

Since the 2006 publication of “The Book: Playing the Percentages in Baseball,” a strategic work based on data such as on-base and slugging percentages, U.S. major league teams have tended to put their strongest hitters second.

Shohei Ohtani and Mike Trout of the Los Angeles Angels are prime examples. And the Yomiuri Giants’ decision to slot Hayato Sakamoto into the No. 2 spot shows that the trend is finally coming to Japan.

“The second batter has long been seen as a supportive and sacrificial role” connecting the stronger leadoff and third hitters, “but they’re high in the batting order, and they often have good opportunities when they come up to bat,” Kishida told this reporter once.

“The importance of how the second batter hits has been recognized again lately based on baseball data. Teams putting their strongest hitters second is a consequence of that.”

There are now two elements to the position: the traditional role of sacrificing oneself to advance a runner, but also an offensive one — bringing base runners home.

The dual nature of the role has parallels with Kishida’s political positions and strategies. 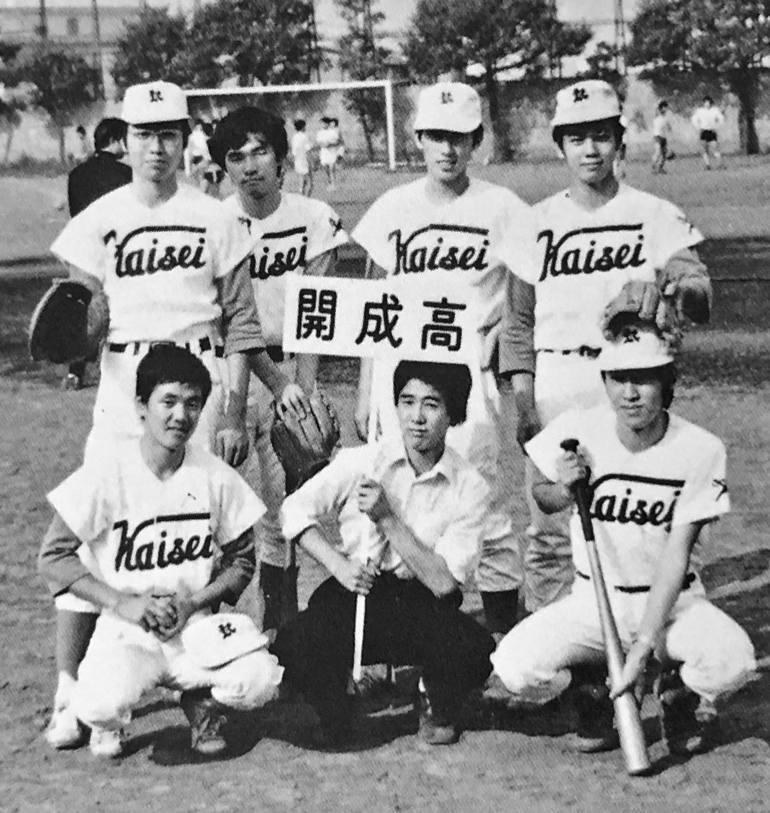 Take his personnel appointments, for example. He seems to have gone for conservative, “defensive” picks that maintain a balance among the ruling Liberal Democratic Party’s factions. But he took a more “offensive” approach for certain key posts, pressing on with preferred candidates even knowing that LDP heavyweights like former Prime Minister Shinzo Abe would frown on them.

Similarly, Kishida’s economic policies fit the dovish image of his LDP faction, but he breaks with the group on security issues with his openness to revising Japan’s pacifist constitution and having the ability to strike enemy missile bases.

Kazuo Shii, the longtime head of the pacifist Japanese Communist Party, seemed to pick up on this understated assertiveness when he sounded the alarm about Kishida. “Abe did dangerous things while radiating danger. The current prime minister is going to do dangerous things while looking nonchalant,” Shii warned.

The Kishida government’s response to the coronavirus can be described as defensive, with its restrictions on entry from overseas. Revitalizing the economy is where his offensive side is set to come out.

Japan’s gross domestic product, dragged down by the states of emergency declared in response to waves of coronavirus cases, has yet to return to pre-pandemic levels.

The question is how to shore up the economy. Numerous regulations constrain private businesses, and reforms to cut this red tape are still incomplete. It will be difficult to get the economy back on track toward growth without a healthy private sector.

Pursuing these reforms should be considered the centerpiece of economic revitalization efforts. Fiscal spending should be strictly limited to areas with growth potential.

The true value of Kishida’s vaunted listening skills lies in his ability to be flexible. He should use these skills to listen to the requests of private businesses and offer a blueprint for growth.

The new administration’s 100-day “honeymoon” period will end early next year. Beyond that, a path toward growth will be needed to drive it forward.