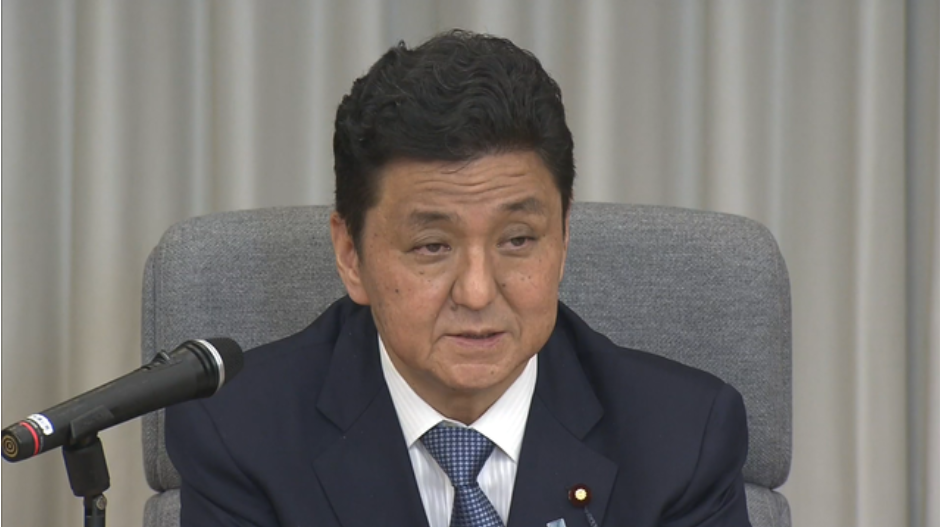 Japan says it will join the defense hotlines set up among the members of the Association of Southeast Asian Nations.

The Defense Ministry says Japan is the second non-ASEAN member after Australia to join the hotlines.

The two ministers reaffirmed that their countries will speed up arrangements to sign a memorandum for bilateral defense cooperation.

He also indicated that North Korea’s ballistic missile launches are in violation of UN Security Council resolutions and pose a serious challenge to the international community.