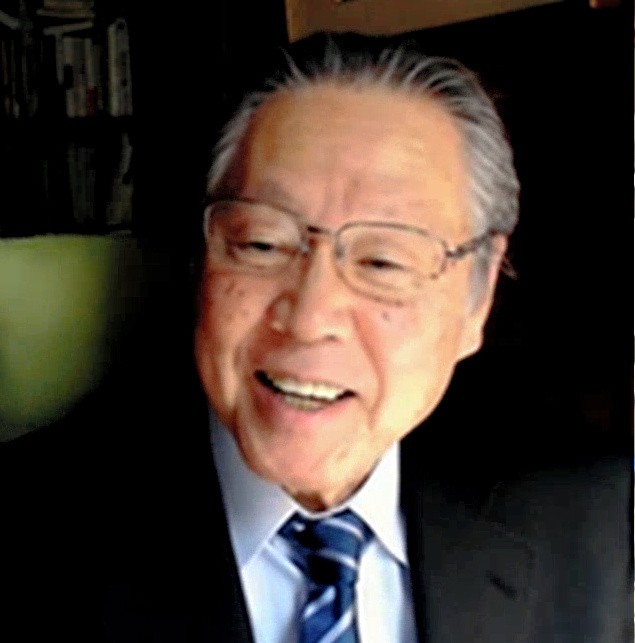 Reviving Japan’s semiconductor industry to the pre-eminent position it once held will require an investment of 10 trillion yen ($87 billion) over 10 years, according to an expert.

Tetsuro Higashi, a former president of leading semiconductor-production equipment maker Tokyo Electron Ltd., blamed the pack mentality of Japanese companies in the field for the decline in the nation’s standing on the global stage.

Higashi, 72, who now serves as chairman of a panel under the industry ministry working on a viable strategy for the semiconductor and digital industries, talked about the future of the semiconductor industry in Japan in an interview with The Asahi Shimbun.

Question: What are your thoughts about the government’s plan to provide about 600 billion yen to support the semiconductor industry, including a subsidy for the construction of a plant in Kyushu to be operated by Taiwan Semiconductor Manufacturing Co. (TSMC)?

Higashi: The government should be prepared to work 10 years to revive the semiconductor industry and spend 10 trillion yen.

By creating a technological foundation centered on TSMC, Japan must place greater efforts in logic chips (for processing), a field in which it has fallen behind.

While the government will need to play a central role in providing support initially, it should also work to encourage subsequent private-sector investment.

Q: Will it be possible to rebuild the semiconductor industry?

A: While all efforts at first will have to concentrate on cooperating with TSMC, the United States is also a valuable presence. Efforts are already under way to commercialize quantum computers that require high-powered processing ability.

While cooperating with U.S. companies, efforts should be made to create a market that requires the most advanced semiconductors. The difficult part is trying to accomplish that while also providing support to reviving the semiconductor sector. But that is the process in which other advanced industries have evolved. The industrial sector will have to come together as one to work on that.

When learning about new technology from abroad, what is required is to pay the needed cost for that technology as well as opening a market that does not compete with that overseas partner in order to create unique value.

Q: How do you view the fact that TSMC’s Kumamoto plant will be using technology that is already about 10 years old?

A: It would be meaningless to try to bring in the most advanced technology to Japan if there was no realistic way to take advantage of it.

Sony Group Corp., which will partner with TSMC, has indicated it intends to enter the electric vehicle field. That means the TSMC plant will likely manufacture semiconductors to be installed in vehicles. That would allow TSMC to combine logic chips, an area in which it is strong, with Sony’s sensor technology.

While an ideal goal far in the future is important, the immediate priority is to create the future that is right in front of us.

Q: What do you think of the government’s plan for  students at national institutes of technology in Kyushu to learn the needed technology?

A: The most important foundation for industry is fostering the needed personnel. Kyushu already has an amalgamation of companies working in sectors related to semiconductors. Industry cooperation in providing support to foster personnel will have a huge effect on Japan as a whole.

Q: What led to the decline of Japan, which at one time led the world in semiconductors?

A: It fell into the habit of creating a market and procuring supplies centered almost exclusively on Japan. Another factor is that all the companies did the same thing,

thinking it was the safest way to go. Government support at that time was also lackluster, so companies began to depend more on imports.

There is a need to create a strategy from a medium- to long-term perspective and for the government to provide support on a continual basis. Rather than keeping Japan closed, there is a need once again to learn from abroad.

The path that contains the most risk is to do nothing. Everyone must be prepared to do their best to once again rebuild Japan.

(This article was written by Naoyuki Fukuda and Senior Staff Writer Toshiki Horigome.)