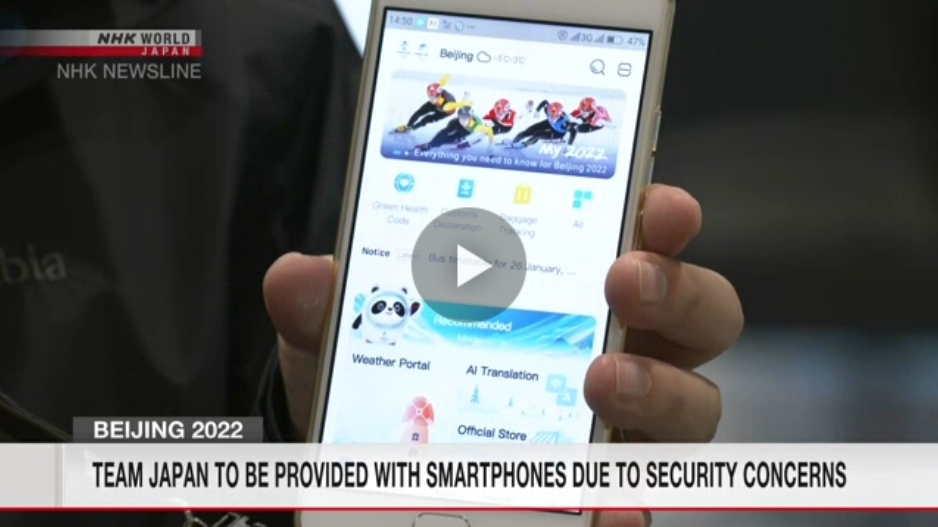 The Japanese Paralympic Committee has decided to provide smartphones to all members of its delegation to the Beijing Paralympics in response to security concerns over a mandatory app.

Beijing Olympic and Paralympic officials require athletes, officials and reporters to install an app on their phones to keep track of their health as part of anti-virus measures. But experts in Canada identified security flaws in the app that could allow third parties to extract data.

The Japanese committee says the 66 members of its delegation, including 25 athletes, will receive rental phones for use during the Paralympics, which begin on March 4.

Chinese authorities require that Games participants begin recording their health status in the app 14 days before arriving in Beijing. The committee is taking this into consideration as it prepares the phones for the Japanese team, which will leave for Beijing later this month.

It says it will supply additional phones to athletes who are dispatched later.

The Japanese government has called on the nation’s Olympics participants to limit their use of the app as much as possible and to remove it soon after they return to Japan.