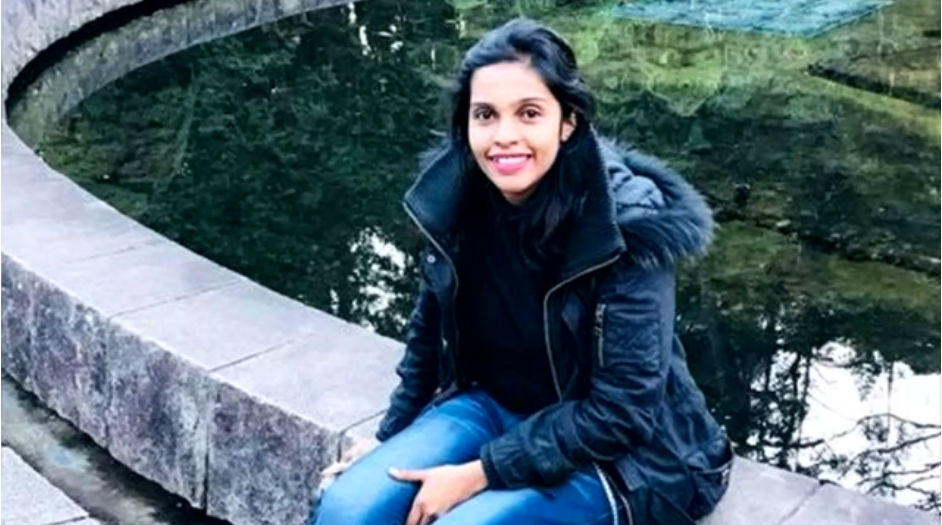 A panel of experts set up by Japan’s Immigration Services Agency has compiled a report calling for medical systems at immigration detention facilities to be improved.

The move follows the death of Sri Lankan Wishma Sandamali at a detention facility in Nagoya, central Japan, last March.

She had been detained for overstaying her visa. She began complaining of ill health at the facility in January and died there two months later.

The report calls for setting up a nationwide liaison conference in which medical workers and staff at detention centers can share and discuss cases.

The report also says a medical coordinator, who will be assigned at the Immigration Services Agency in April, should play a main role to strengthen cooperation among detention facilities across the country.

In addition, it calls for legislative revision to allow doctors working full time at detention facilities to have side jobs as they are often paid less than their counterparts at private medical institutions.

The report also points out the need to raise the retirement age, currently set at 65, to secure experienced doctors.

Justice Minister Furukawa Yoshihisa says the ministry will steadily implement the measures recommended by the panel to improve medical care in detention facilities.