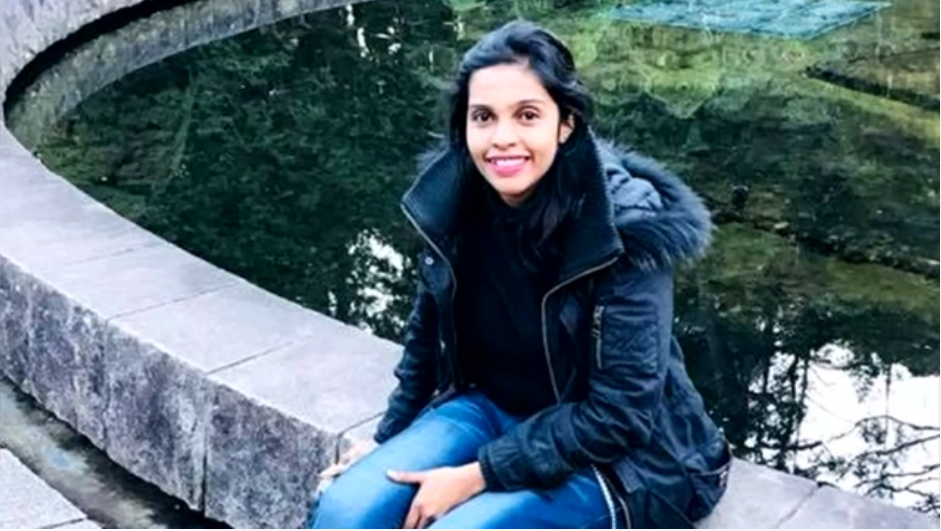 Relatives of a Sri Lankan woman who died last March at an immigration detention facility in central Japan have sued the Japanese government, seeking about 1.3 million dollars in damages.

Wishma Sandamali had been detained at the facility in Nagoya City for overstaying her visa. She began complaining of ill health in January last year and died at the age of 33.

Her younger sister Poornima and two other relatives filed the suit with the Nagoya District Court on Friday.

They insist that Wishma died because the facility kept her in detention and failed to provide her with necessary medical care, despite her worsening condition.

They are also calling on the court to make the government submit all video footage of Wishma at the facility, saying it is necessary for the hearings.

Last August, the Immigration Services Agency released a final report into the facility’s handling of Wishma. The report pointed out that the facility lacked an appropriate system to provide medical care. But her relatives found the conclusion unsatisfactory.

At a news conference on Friday, Poornima said the family decided to take legal action because they are no closer to finding out the truth after nearly a year. She stressed that she wants to know why appropriate medical care was not given and why her sister had to die.

The detention facility in Nagoya said it would look into the court filing and respond appropriately.