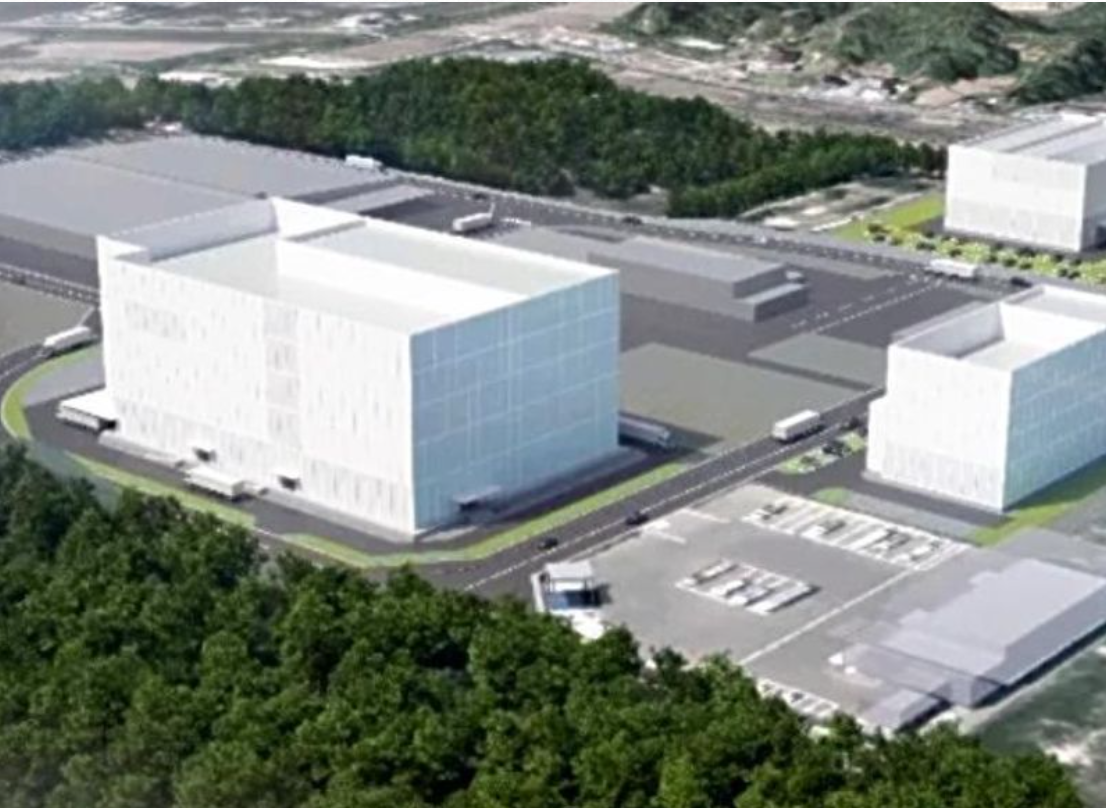 Courtesy of Arcalis Inc. / An mock-up of the new Arcalis plant

A growing number of pharmaceutical firms are planning to build plants in Minamisoma City, Fukushima Prefecture, to research and manufacture vaccines and medicines related to the new novel coronavirus.

The area was greatly impacted by the 2011 accident at Tokyo Electric Power Company Holdings Inc.’s Fukushima No. 1 nuclear power plant, and expectations are high that the firms’ presence will help create employment, encourage former residents to return and persuade people to move to the area.

Shimoota Industrial Park sits approximately 20 kilometers to the north of the nuclear plant. On March 15, construction will begin there on a new plant for Arcalis Inc., a Chiba Prefecture-based pharmaceutical startup. The plant will be built on a 2.3-hectare land plot that was designated as an emergency evacuation preparation zone following the nuclear disaster.

The new plant will be part of the government’s Fukushima Innovation Coast Framework, which aims to revitalize industries in Fukushima Prefecture. The plant will be capable of producing one billion doses of messenger RNA vaccines aimed at protecting against the coronavirus, from 2024 at the earliest.

It will be the first large-scale mRNA vaccine production plant in eastern Japan. U.S. pharmaceutical firm Arcturus Therapeutics Inc. has applied in Vietnam for approval of such vaccines. Negotiations also are underway for contracts to manufacture vaccines for Japanese companies.

Arcalis’s president, Tomoyuki Fujisawa, 55, started the firm after working as a researcher at Takeda Pharmaceutical Co. for about 20 years. He said he decided to expand into Fukushima due to the large land area and its good connection to the Tokyo metropolitan area via the Joban Expressway and JR railway lines. Fujisawa plans to add a further plant in 2025 and begin contract manufacturing drugs for cerebral infarction and knee-cartilage regeneration.

Fujisawa hails from Nagano Prefecture and had no connection with Fukushima. However, when Sakae, Nagano Prefecture — where he enjoyed camping and catching insects as a child — was hit by an earthquake measuring upper 6 on the Japanese seismic intensity scale of 7 the day after the Great East Japan Earthquake, he began thinking about regions in need of reconstruction.

“We want to send health-protecting medicines around the world from Fukushima, which was rocked by the disaster,” he said.