Japan, India likely to hold 2-plus-2 security talks with eye on China 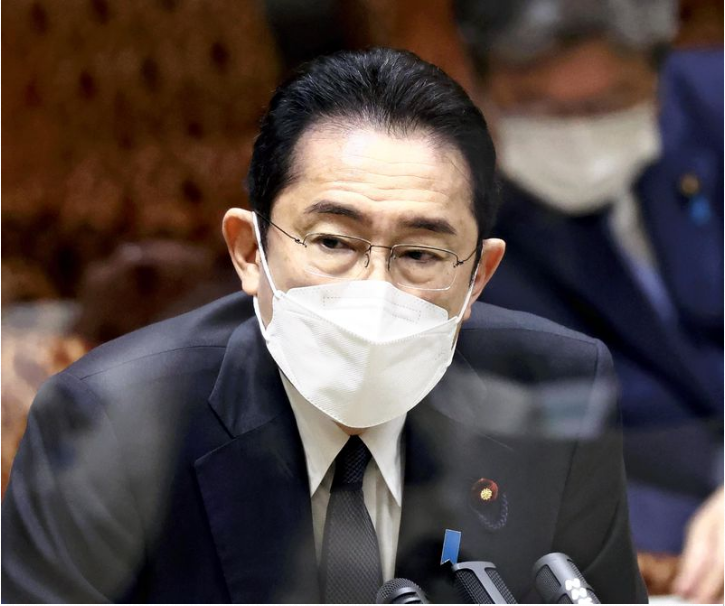 Japan and India are likely to hold a 2-plus-2 meeting of their foreign and defense ministers by the end of this year to discuss security cooperation with an eye on China, according to Japanese government sources.

Prime Minister Fumio Kishida and his Indian counterpart, Narendra Modi, are scheduled to hold a summit in India on Saturday, after which they are to issue a joint statement that will mention the 2-plus-2 meeting.

The two leaders are expected to agree on promoting cooperation in the area of security, including defense equipment and technology transfers, the sources said.

Also included in the statement will be comments on the resumption of annual visits between the two leaders, which had been suspended due mainly to the spread of the novel coronavirus.

Japan and India plan to reaffirm the importance of the security framework with the United States and Australia known as the Quad. They also are expected to clearly express their strong opposition to any unilateral moves to change the status quo, with nations such as China in mind, the sources said.

India has maintained long-standing friendly relations with Russia, notably by hosting the first India-Russia 2-plus-2 meeting in December last year.

With regard to Russia’s invasion of Ukraine, Kishida is expected to urge Modi to keep in step with Japan, the U.S., Europe and other countries in their handling of the situation.