On April 15, the Liberal Democratic Party (LDP) notified the Upper House Secretariat that Upper House member Mashiko Teruhiko has withdrawn from the “LDP and Voice of the People” parliamentary group. Mashiko has announced he will run for the Fukushima constituency seat in this summer’s Upper House election as an independent. 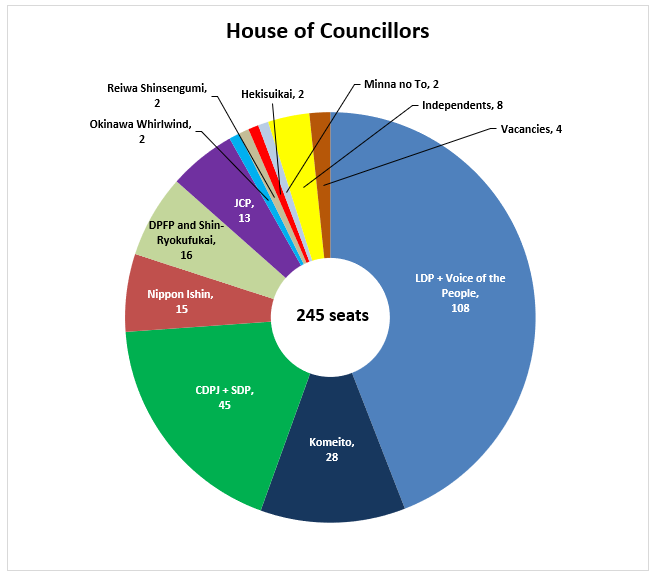