To the moon: Japanese insurers leap into lunar exploration 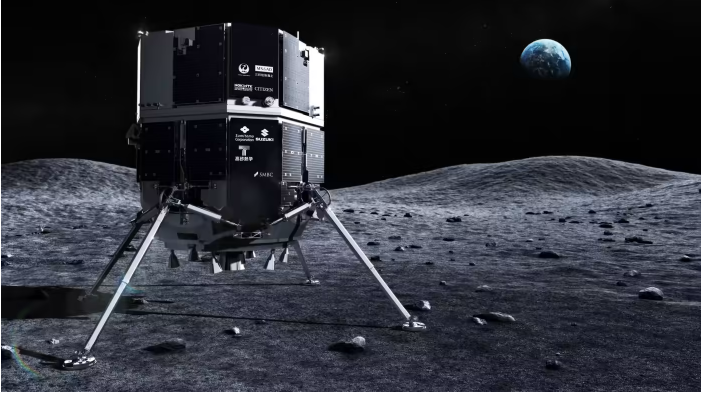 Ispace plans to send a craft to the moon this year. (Image courtesy of the company)

Mitsui Sumitomo Insurance will offer policies for lunar landers, compensating developers if a craft fails to touch down. Companies will likely pay around 1 billion yen ($8 million) per launch for 10 billion yen in coverage — the potential cost of a failed mission, including launch expenses.

Tokio Marine & Nichido Fire Insurance’s new offering will focus on rovers, which are at risk of being damaged in flight or clogged by fine lunar dust. The covered vehicle will send photos from the moon back to Earth to prove that it is operating properly and will be considered broken if no photos arrive, triggering a payout.

Japanese insurers already cover other areas of the space industry, such as satellites, but policies for lunar exploration remain rare. The hope is to provide a new source of revenue as the country’s shrinking population reduces demand for industry mainstays like auto and fire insurance.

Both companies have customers lined up. Mitsui Sumitomo will provide its lander insurance to Japanese startup Ispace, which plans to send a craft to the moon this year. Tokio Marine will insure compatriot Dymon, whose rover is slated to be sent to the moon via a U.S. lander as early as this year.

As the private sector takes an increasingly large role in space travel, commercial lunar business is expected to boom in the coming decades, with exploration laying the groundwork for logistics and resource development. PricewaterhouseCoopers forecasts the lunar market reaching as much as $47.8 billion for the five years through 2040.

Companies like Toyota Motor are working on manned lunar vehicles, while contractors such as Shimizu are researching construction of moon bases.

The Artemis project, led by the U.S. with cooperation from partners including Japan and Europe, aims to send a crewed mission to the moon as soon as 2025, building a base in lunar orbit from which to send astronauts to the surface. China and Russia plan to build a research station on the moon together as well.

“There will be a need for other companies to arrange appropriate insurance so they don’t bear excessive risks that could lead to bankruptcy,” said Mihoko Shintani, an attorney at TMI Associates with a focus on aerospace.