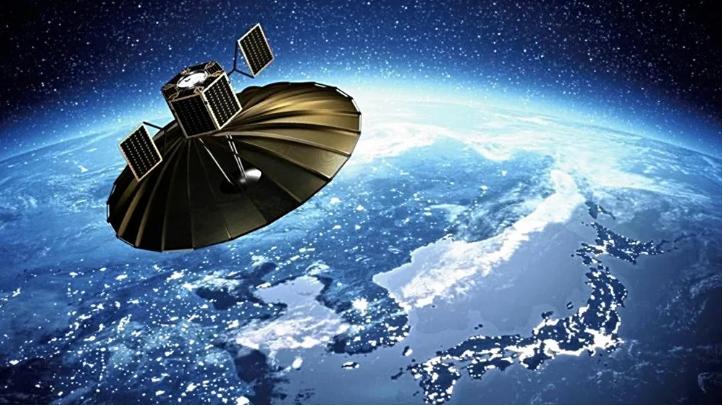 The Japan Aerospace Exploration Agency (JAXA) said on April 22 that its Epsilon-6 solid-fuel rocket scheduled to be launched this fiscal year will carry small satellites developed by a Japanese space startup. It is the first order JAXA received to launch commercial satellites by the Epsilon.