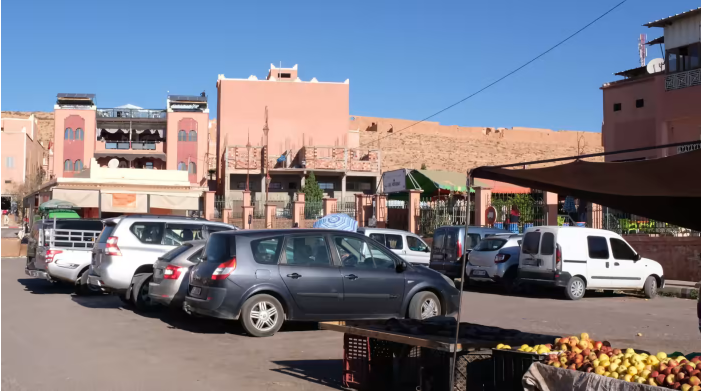 Morocco has been keen to attract direct investments from Western auto parts makers.

TOKYO — Yazaki and other Japanese auto suppliers are setting up production bases in North Africa to diversify their supply chains in the face of increasing geopolitical risks in Eastern Europe amid the Ukraine war.

Wire harness supplier Yazaki will pour 9 billion yen ($69 million) to raise output at its Morocco plants by around 25%. Of the fresh investment, 5 billion will be spent on building a new production facility in Meknes, in the north of Morocco. Yazaki will start construction of the Meknes facility this year and a new one in Egypt in 2023. The company will also increase capacity at its existing plants in Tangier and Kenitra.

Yazaki sees Morocco as a key supply base to European markets, where demand for its products are rising. It has plants in Bulgaria and the Czech Republic but geopolitical risks are escalating there due to Russia’s invasion of Ukraine.

Other wire harness suppliers are making the same moves. Fujikura is set to begin production in Morocco after shifting operations from Ukraine. Sumitomo Electric Industries is also ramping up output in Morocco this year as it begins its move away from Ukraine.

Kasai Kogyo, an automotive interior parts supplier, also aims to start producing sun visors and other parts in Morocco within the year to export to Europe.

Morocco is attractive because of its proximity to Europe and its close trade ties with the continent. Thanks to free-trade agreements with the EU, Moroccan exports to the bloc are exempt from tax. According to the Japan External Trade Organization, 250 auto-related companies operate facilities there.

Western auto suppliers have also set up factories in Morocco. Renault and Stellantis already have production bases there, while U.S. auto parts supplier Lear Corp., Germany-based Stahlschmidt and Swiss-based TE Connectivity have announced plans to set up new plants in the country.

Tangier, a port city in the north of Morocco, is expected to be the main beneficiary of the 8 billion yen combined investment from the three companies.

Chinese companies including CITIC and Chongqing Polycomp International Corp. are also investing in facilities in Morocco.

In 2021, 400,000 vehicles were produced in Morocco, the second-biggest car-producing country after South Africa on the African continent. Companies not only hope to use Morocco as an export base to Europe but also to its neighboring countries.

The war in Ukraine and supply chain disruptions are hitting automakers. Germany’s Verband der Automobilindustrie, or VDA, in March announced that the industry expected even tighter supply of auto parts because of the Ukraine crisis.