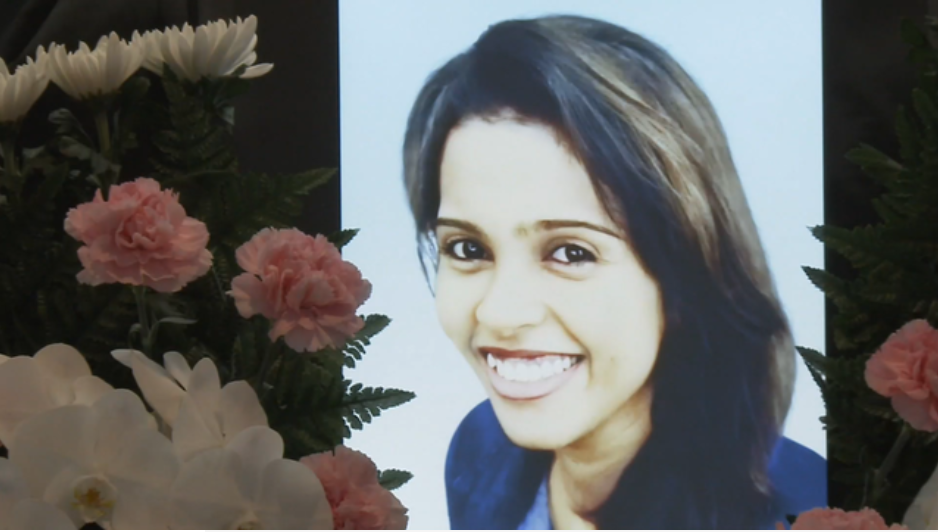 Japan’s Immigration Services Agency has told the Diet how they complied a report on a Sri Lankan woman who died in detention, following an allegation that the report has misleading content.

The agency on Tuesday provided an explanation to the Lower House Judiciary Committee in response to allegations made by the opposition Constitutional Democratic Party, or CDP.

The report on the death of Wishma Sandamali was released in August last year.

The 33-year-old had been detained at a facility in Nagoya, central Japan, for overstaying her visa.

She began complaining of ill health in January 2021 and died there two months later.

The CDP argues that the report appears to falsely claim that she had made certain remarks.

In the written explanation, the agency says the main aim of the report was to identify symptoms she was describing to a nurse with her own words and which she expressed by nodding to the nurse’s questions.

The agency also rejects a call for the release of all footage that shows Wishma at the facility, citing a need to protect the honor and dignity of the deceased.

The CDP’s Shina Takeshi, who represents opposition party members of the committee, told reporters that the video contradicts the report.

He says the agency has to choose between fully rewriting the report or releasing all the videos.