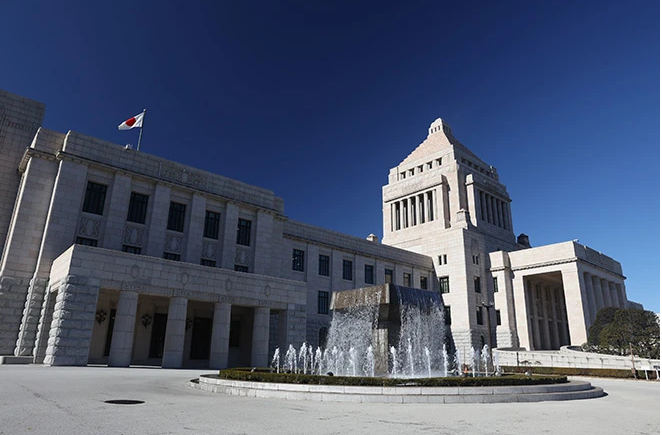 The low ratio of female representation in the Diet needs to be rectified, say the bulk of Lower House lawmakers.

A combined 82.7 percent of respondents said the present number of female Lower House members, 46, was either “insufficient” or “somewhat insufficient.”

The results of the first ever survey of sitting Lower House members were released on June 9.

Questionnaires were distributed in April and May to all 465 lawmakers elected in the Lower House election last October. Responses were received from 382 members.

There was a clear gender difference in response to the question about the number of female Lower House members. While 84.6 percent of female members said the current number was insufficient, only 56.7 percent of male members gave the same response.

When asked if a system was needed to secure a certain number of seats for women, a combined 49.6 percent said there was such a need or somewhat felt there was such a need. More female respondents than male lawmakers called for greater efforts to achieve the goal of equality in representation.

Those who said there was a need were also asked to cite specific measures. Many suggested a quota system for Diet members as well as candidates in national elections.

The results of the survey were presented at a June 9 meeting of directors of the Lower House Rules and Administration Committee.

Chairman Shunichi Yamaguchi agreed with a comment by one member that the results should be used for future discussions to correct the gender gap.