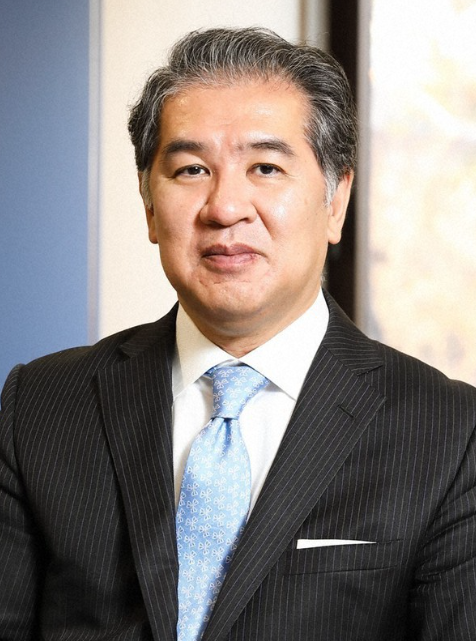 By Akiyama Nobumasa, professor at the School of International and Public Policy and the Graduate School of Law at Hitotsubashi University

[The first meeting of parties to the Treaty on the Prohibition of Nuclear Weapons (TPNW)] was meaningful in that many countries participated and confirmed their resolve to abolish nuclear weapons at a time when the belief that “nuclear deterrence is necessary” prevails in light of the Russian invasion of Ukraine. The meeting is also commendable in that it created a mechanism to consider compensating for and verifying nuclear damage.

On the other hand, the meeting avoided criticizing Russia by name for its continued nuclear saber-rattling. Even a treaty that bans nuclear [weapons] is affected by politics. This is the reality of international politics, and it is an issue that needs to be addressed. Also, how to engage in dialogue with nuclear nations will also become important.

Japan was criticized for not participating in the meeting as an observer. But I wonder how much Japan could have contributed to the meeting if it were to have taken part and simply said, “We will not join the treaty.” Some member nations of the North Atlantic Treaty Organization (NATO), which are under the U.S. “nuclear umbrella” like Japan, participated in the meeting as observers. Unlike these countries which “share” nuclear weapons [with the U.S.], Japan has the U.S. bear the responsibilities and risks of using nuclear weapons. Japan will be subject to the harsh scrutiny of the international community for its initiatives going forward.

The review conference of the Treaty on the Non-Proliferation of Nuclear Weapons (NPT) will be held in August. The TPNW says it is “mutually complementary” with the NPT. But the TPNW is not automatically reflected to the NPT. Nuclear nations are cautious about defining the TPNW as being complementary to the NPT. So this will become a point of contention. Discussions will fall through unless the TPNW signatories and nuclear powers find an ingenious way to reach a compromise.

In the current international situation, there is no momentum to even hold talks on nuclear disarmament. The only way to create a “world without nuclear weapons,” a goal shared by the entire human race, is to steadily take every opportunity to promote dialogue.